First it was Beyonce who blast gossip blogs for fueling rumors that she is pregnant.

Now Jay-Z has come forward to downplay those pregnancy rumors.

Hot 97 Morning show program director Ebro reported that he emailed Jay-Z to congratulate him and Jay-Z reply saying the news is false.

“It’s not true, the news is worse than blogs,” Jay-Z said.

We will all know if the reports are true or false in a few months. 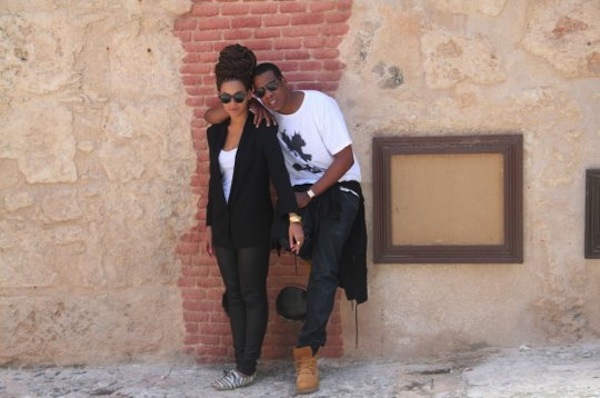