After weeks of rumors and speculations, Beyonce pregnancy was confirmed by multiple sources close to the singer.

According to E! News, sources confirmed the pregnancy although the couple has remain tight lipped about the rumors.

Rumors started earlier this month when photos showing a tiny bulge in Beyonce’s belly emerge. The photo was snapped during her performance in London on one of her The Mrs. Carter World Tour stop. 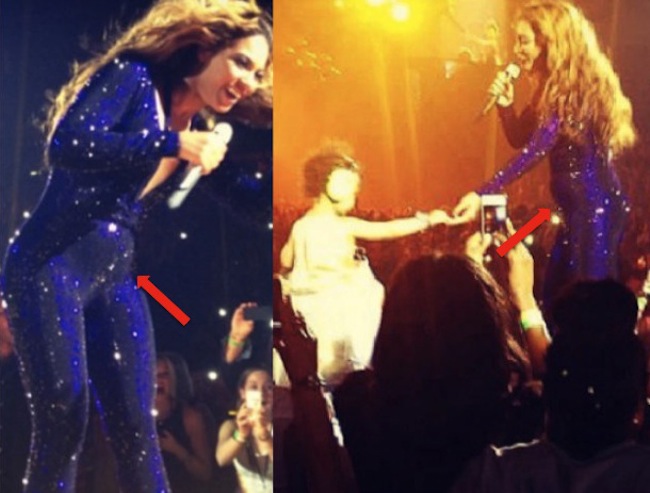 The pop diva also cancelled one of her tour dates in Belgium earlier this week under doctor orders, citing dehydration and exhaustion.

Beyonce has been hinting that she want to give her daughter Blue Ivy Carter some company. 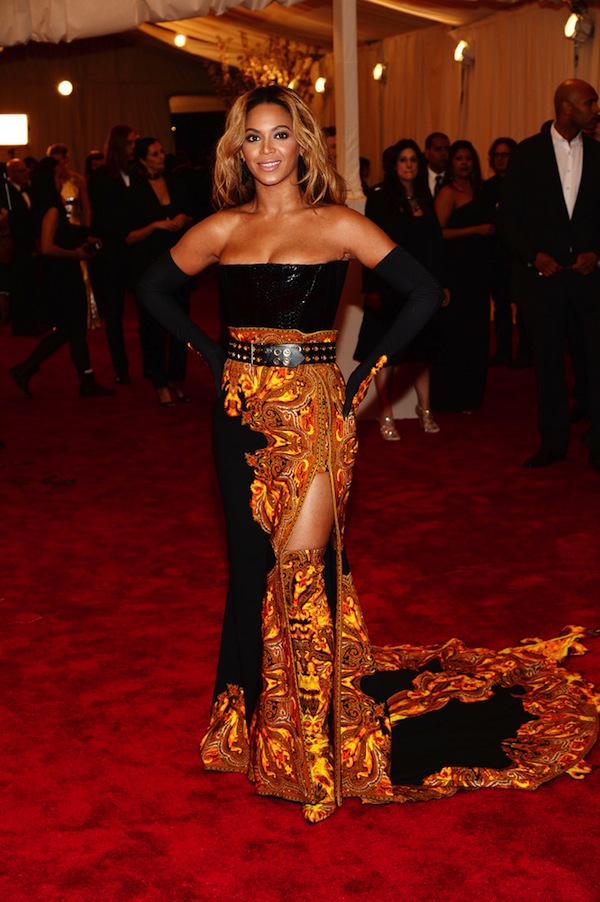