Meek Mill teams with his mentor Rick Ross in the video for their collaborative single “Believe It.”

The single was featured on Meek Mill’s debut album Dreams and Nightmares.

The two rappers suit up and hit Las Vegas a=like true bosses, where they dropped stocks of cash on some hot chicks

Meek will be releasing his long awaited new mixtape Dreamchasers 3 come May 6. 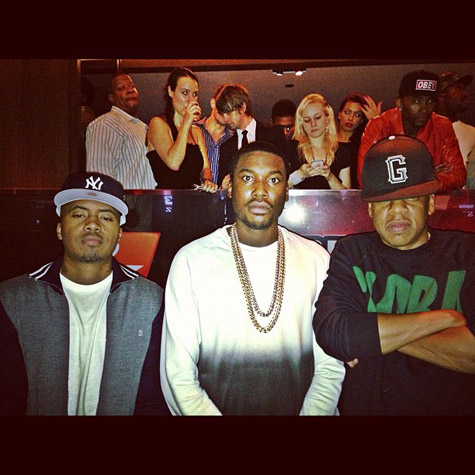