Lil Wayne is back in the public eyes after giving his fans a scare two weeks ago.

The YMCMB honcho was spotted out at the Annual Tampa Pro Skateboard Contest last weekend.

This is Weezy’s first public appearance since that dreaded seizure on March 12 that landed him in the Cedar Sinai hospital in Los Angeles for almost a week. 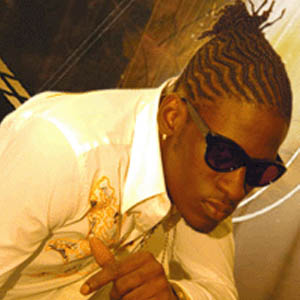 The rapper was spotted signing autographs and posing for photos with his fans.