Kanye West is still head over heels about his girlfriend Kim Kardashian pregnancy.

Although the Keeping Up With The Kardashian star is only a couple months pregnant, rumor has it that she already found out the baby’s gender.

According to Us Weekly, Yeezy and Kim recently found out that they will be having a baby girl.

Kim Kardashian is due to give birth in July, 2013.

The reality starlet recently posed for her first pregnancy photo shoot for DuJour magazine, giving her fans a glimpse of her growing baby bump. 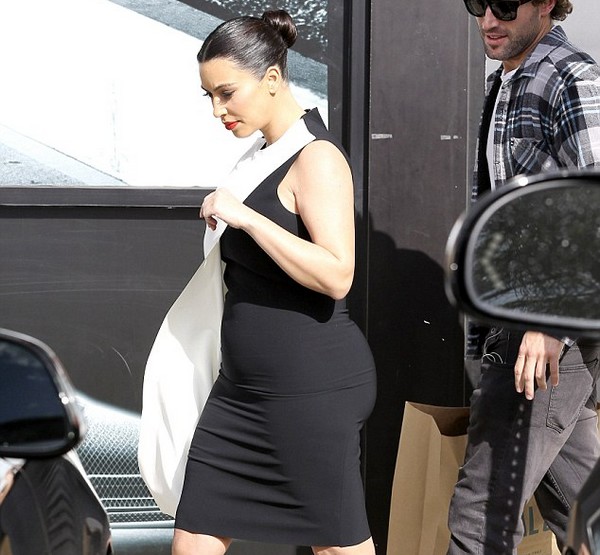