Beyonce and Jay-Z have been doing a good job at keeping their daughter Blue Ivy Carter out of the public eyes.

But the world finally got a glimpse of Blue Ivy in Beyonce’s new documentary Life Is But a Dream on HBO.

The above photo is a still from the documentary showing Beyonce gazing at the world’s most famous 1-year-old. 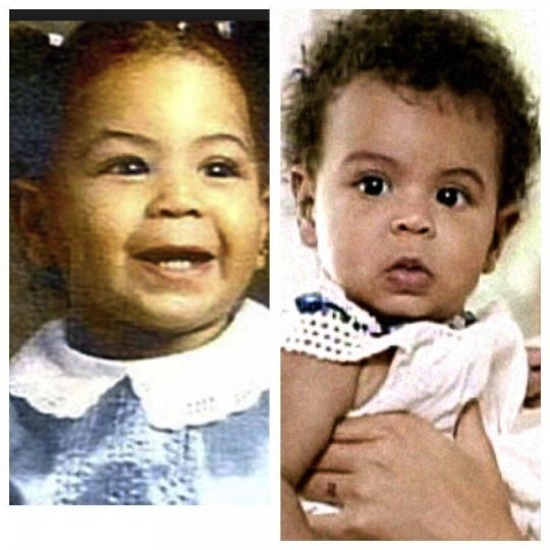 In the documentary, Beyonce also opens up about miscarriage.

“About two years ago, I was pregnant for the first time,” Beyonce says. “And I heard the heartbeat, which was the most beautiful music I ever heard in my life.” 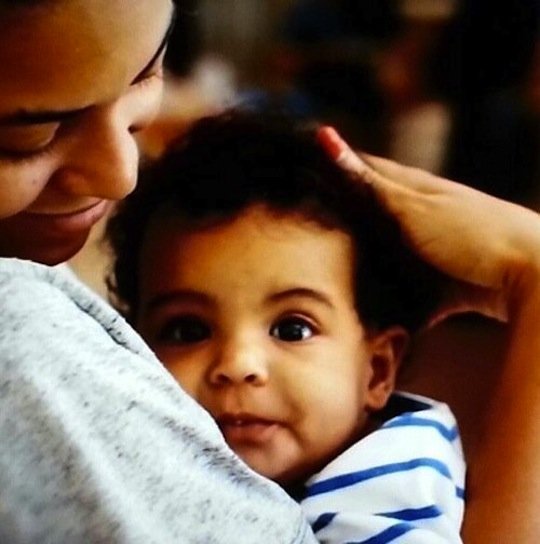 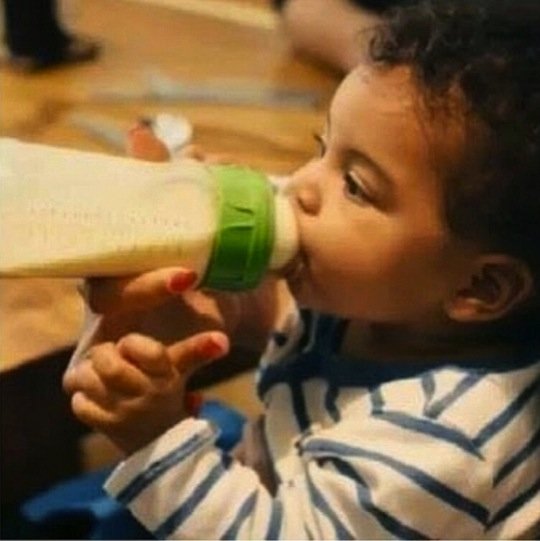