Beyonce received a lot of applause yesterday when she premiered her new documentary on HBO titled Life Is But a Dream in New York City.

Beyonce dazzles on the red carpet wearing a gown by Elie Saab.

See also: Beyonce To Tell-All In New Oprah Sit Down

Beyonce also did a sit down interview with “Oprah Next Chapter” aired on Saturday at 8 p.m. on OWN.

Her documentary aired at 9 p.m. on the same day on HBO. 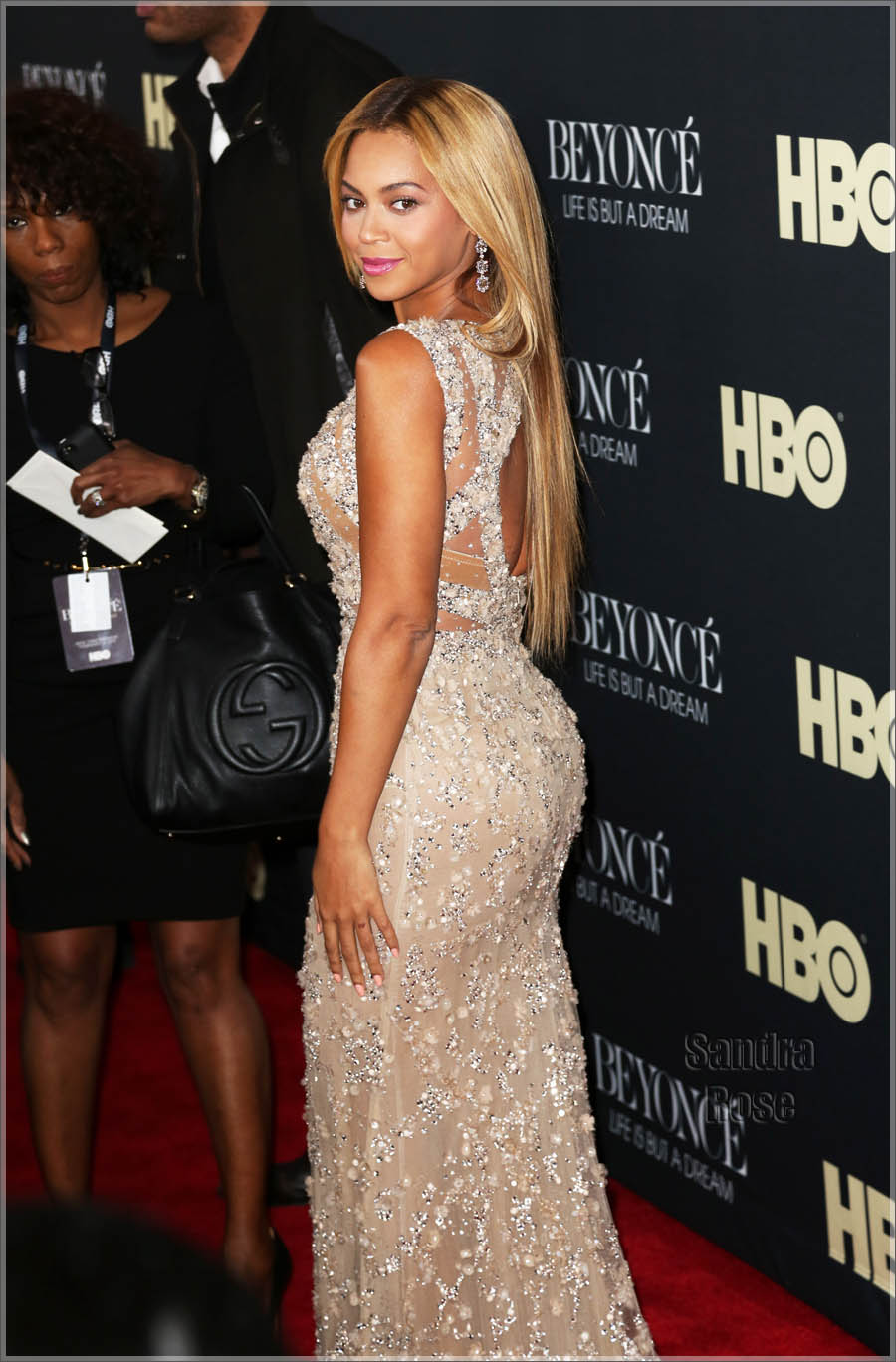 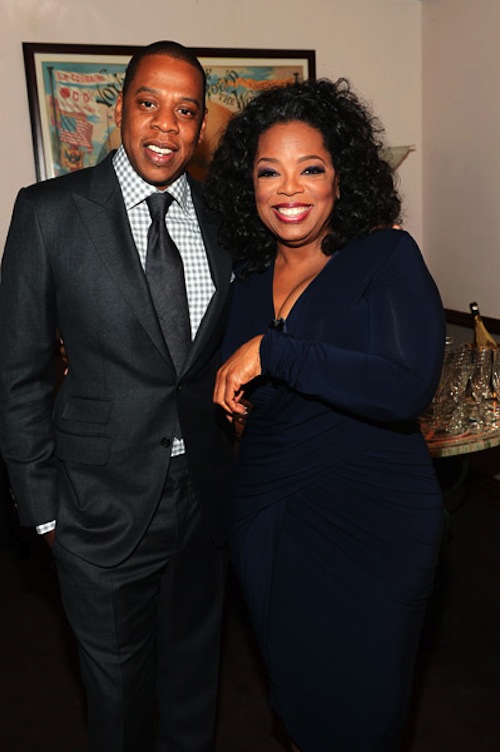 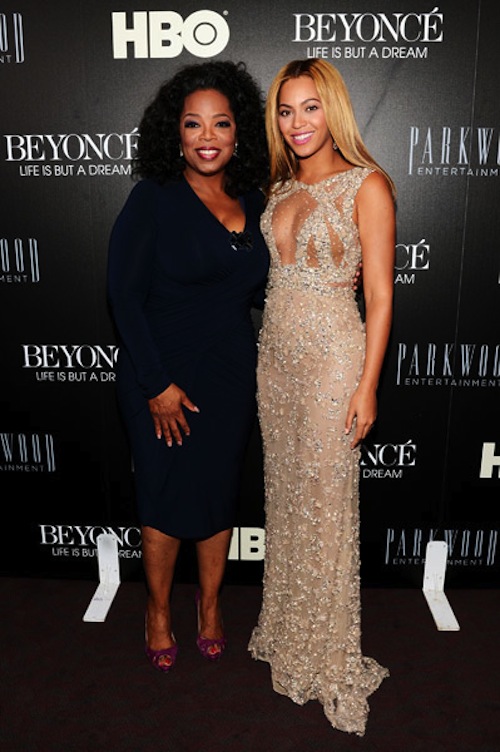 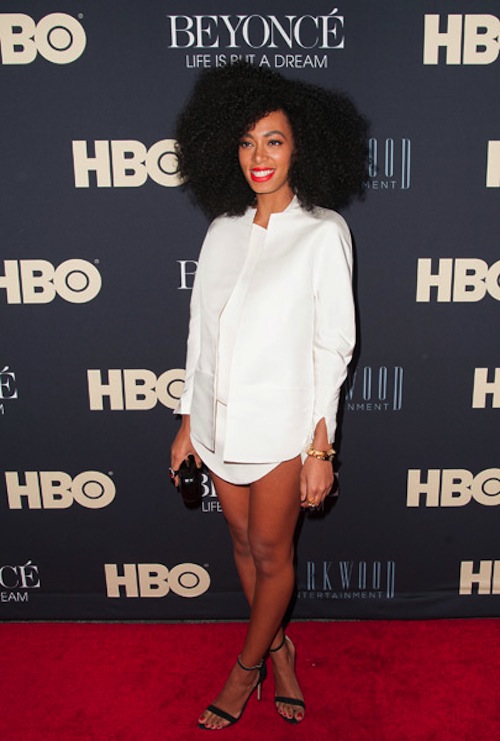