Karrueche Tran maybe moving on from Chris Brown with a new rumored boyfriend.

There are several rumors swirling around claiming that her male friend is her manager. But the two have been getting pretty close.

In what appears to be a shot at Chris Brown on Grammy night, Karrueche Tran congratulated Frank Ocean, Breezy biggest enemy, on his Grammy win.

Chris Brown may have ditched her for good now since its been a while since the two have been seen together.

Chris Brown and Rihanna appears to be madly in love while at the Grammy Awards last weekend. 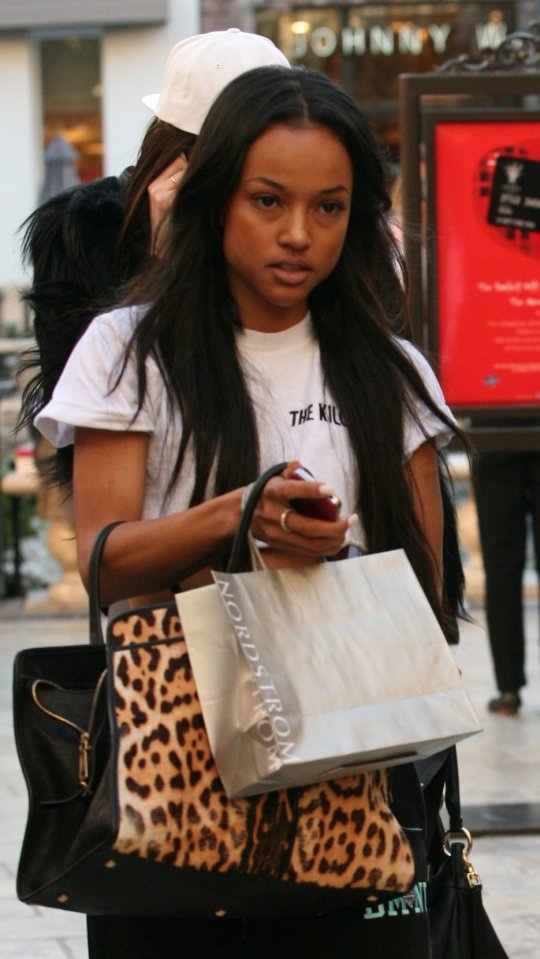 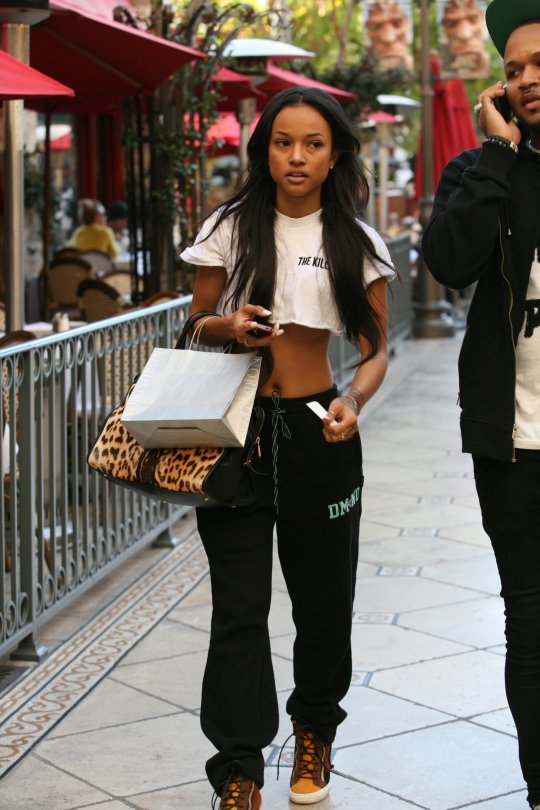