Miami rapper Rick Ross was spotted celebrating his 37th birthday at LIV nightclub in Miami on the night before a gun man almost took his life.

Police are still investigating the incident that sent shock-waves through the hip-hop community. 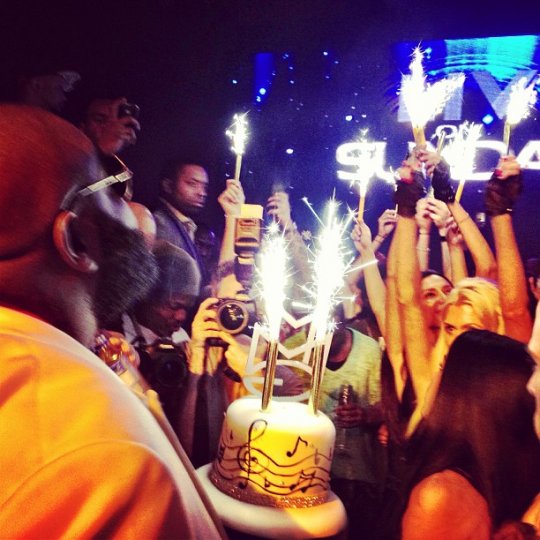 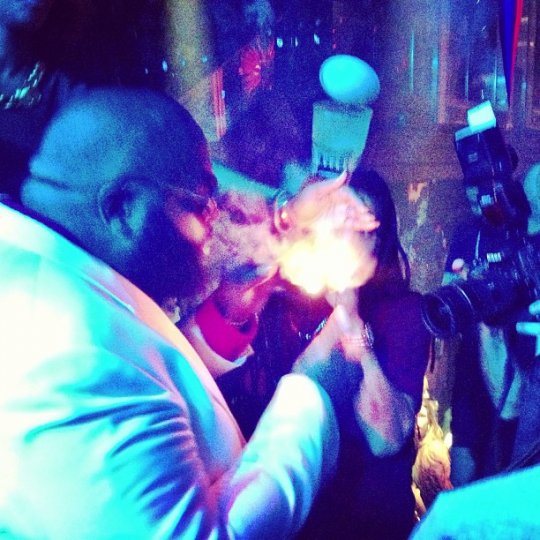