Last year Beyonce was rather mostly laid back but this year promises to be a big year for the former Destiny’s Child star.

Queen Bey ring in 2013 with a private performance in Los Vegas. According to reports, the new year’s eve party was super exclusive and only approximately 700 people were in attendance at the Wynn Hotel in the city of lights.

Beyonce Invite Fans To Share In On Her Super Bowl Moment

Beyonce will be performing at the Super Bowl Halftime show next month in New Orleans. 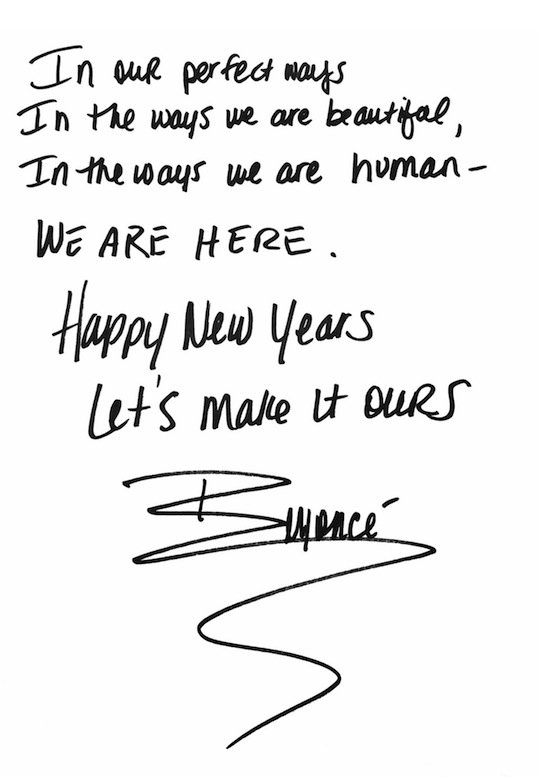 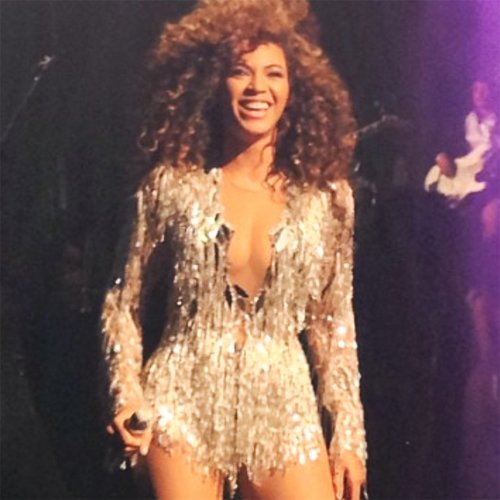 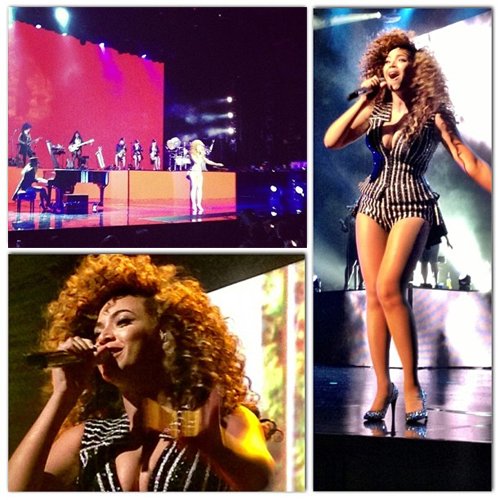 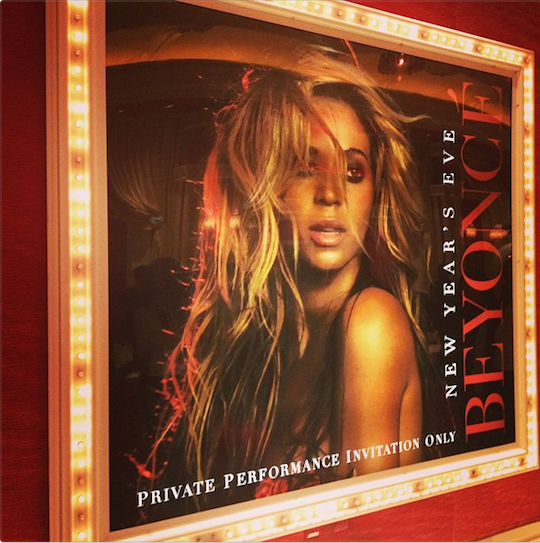