The images show the model having a black eye and several bruises after a brutal brawl with Halle’s now fiancé Olivier Martinez.

Initial reports suggest that Gabrial was the instigator of the fight which resulted in him being rushed to the hospital emergency room on Thanksgiving Day.

According to TMZ, Gabriel Aubry’s lawyers are arguing that Martinez instigated the fight before beating the model to a pulp.

Gabriel claims the feud started before Thanksgiving day when he brought his daughter Nahla to her school play. He says things got out of hand when he dropped Nahla off at Halle Berry’s home on Thanksgiving Day.

Gabriel says he took Nahla to Halle’s at around 10 AM. He says in a completely unusual move, Olivier came out of the front door — usually the nanny was the go-between. Gabriel claims Olivier said, “We need to talk.” Gabriel says he walked toward his car to close his door when Olivier jumped off the stairs and knocked Gabriel to the ground and started brutally beating him, screaming that Gabriel cost them $3 million to fight the custody war (Halle’s failed move to take Nahla to Paris).

Gabriel says Olivier took his head in his hand and slammed it on the concrete driveway.

Gabriel claims Olivier then said, “We called the cops,” and that when they show up, “you’re going to tell them that you’re the one who attacked me, or I’m going to kill you.”

This whole drama will play out in court once again. 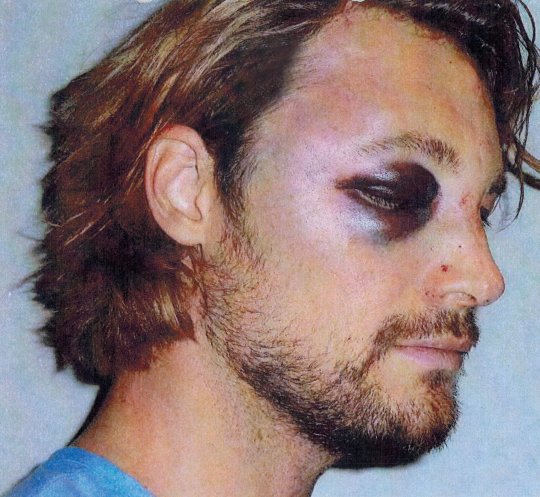 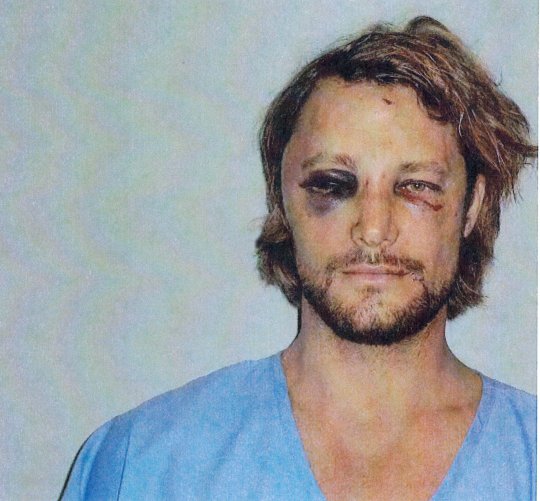 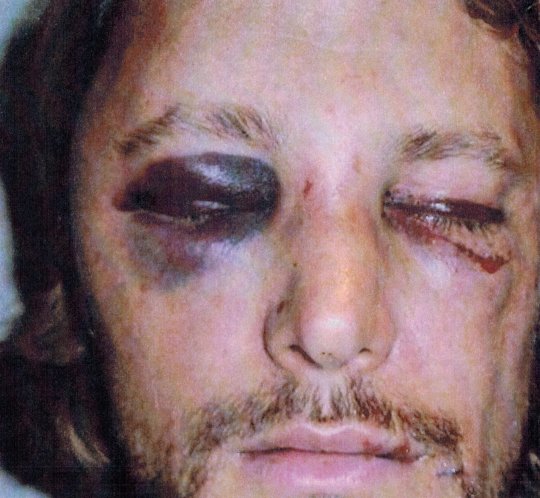