Rihanna gets red hot for GQ Magazine’s Man Of The Year awards.

PHOTOS: Rihanna Takes It All Off For GQ Magazine “Men Of The Year” Issue

Rihanna created a stir when some very revealing photos from her upcoming appearance in GQ Magazine hit the net earlier this week.

The “Diamonds” singer is gearing up to conquer the charts once again with the release of her 7th album Unapologetic on November 19. The album will feature an appearance from Chris Brown on a single titled “Nobody’s Business.” 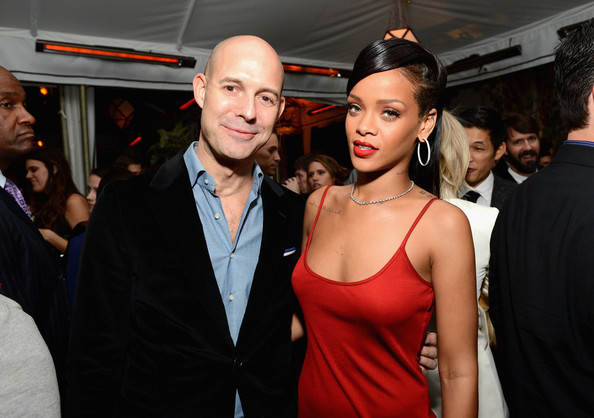 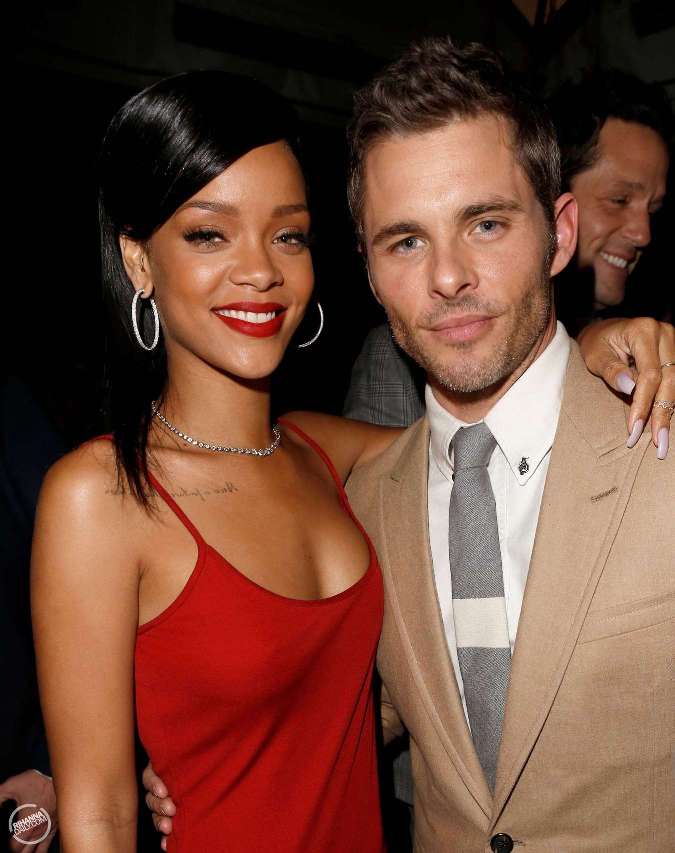