Last week Chris Brown was spotted sneaking into a Los Angeles recording studio where Rihanna was at working on her album.

Earlier this month Urban Islandz exclusively told you that RiRi and Breezy are working on a reunion single that will make it to her upcoming album Unapologetic, due in stores on November 19.

According to x17Online, Brown parked his car on the street and entered through the front door of the studio, while Rihanna entered from the back via a private parking lot.

“Chris was all happy, acting like he was just headed to work or something, but we knew he was visiting Rihanna,” a paparazzi said. “We even asked him, ‘Hey you going to see Rihanna?’ and he just kind of laughed. You kinda get the feeling he likes sneaking around.”

The title of the single is not yet known, however, we learned that the recently united couple will drop the track the same day they plan to go public with their relationship. 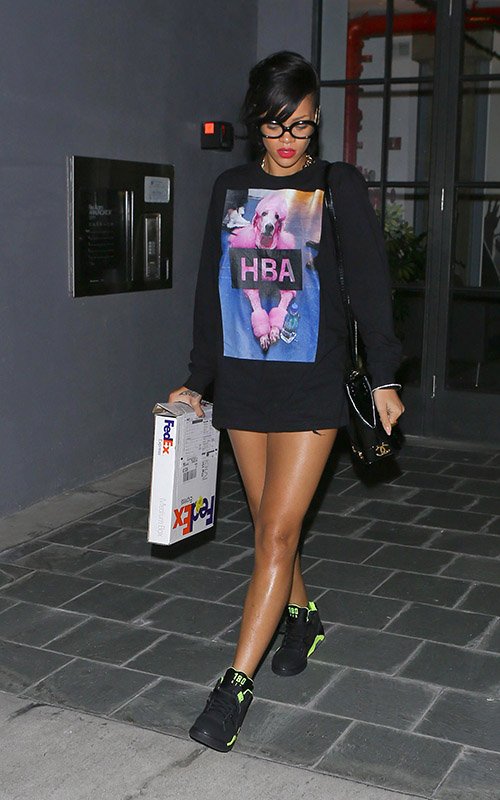