While some fans are bashing Rihanna and Chris Brown for their reconciliation, one very powerful individual in the music world is supporting them

According to the UK’s Sun, Jay-Z gave Rihanna his support for reuniting with her abusive ex-boyfriend Chris Brown. But not without some stern warning for Breezy.

PHOTO: Rihanna Says She Is Lonely, Opens Up About Chris Brown In Vogue

“Jay-Z told Rihanna that if Chris is truly making her happy then to go for it,” the source said.

“He invited them as a couple to his concert in New York and backstage he called Chris to one side and told him if he hurts Rihanna, whether emotionally or physically, it’s over for him. He’ll ensure it will result in the end of his career,” the source added.

Earlier this month, Rihanna and Chris Brown were both spotted cuddling up at one of Jay-Z’s mega concerts at the newly opened Barclays Center in Brooklyn.

The two haven’t been spotted out together since. 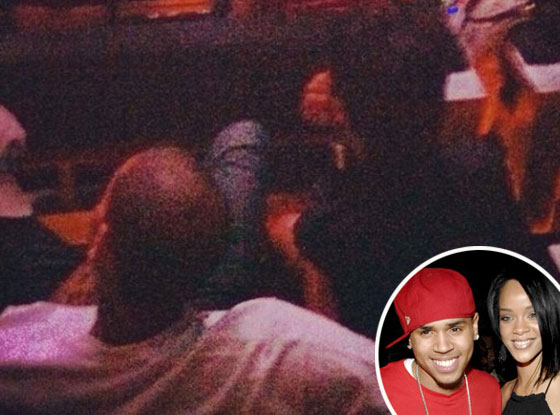