There is no doubt Beyonce is one of the greatest artists of our generation.

The pop singer will take on one of the biggest gigs of her career next year, the Super Bowl Halftime show.

According to reports, the “Crazy In Love” singer is the headline act for Super Bowl XLVII at the Mercedes-Benz Superdome in New Orleans on February 3, 2013.

Beyonce also posted a new photo on her website with the captain “Countdown to Touchdown.”

Last year Madonna rocked that stage with Nicki Minaj, CeeLo Green and M.I.A. In the past mega stars such as Michael Jackson, Janet Jackson, Prince, Diana Ross, Prince and U2 all performed on one of the most watched event in America.

There are also talks that Jay-Z and her Destiny’s Child friends Kelly Rowland and Michelle Williams. 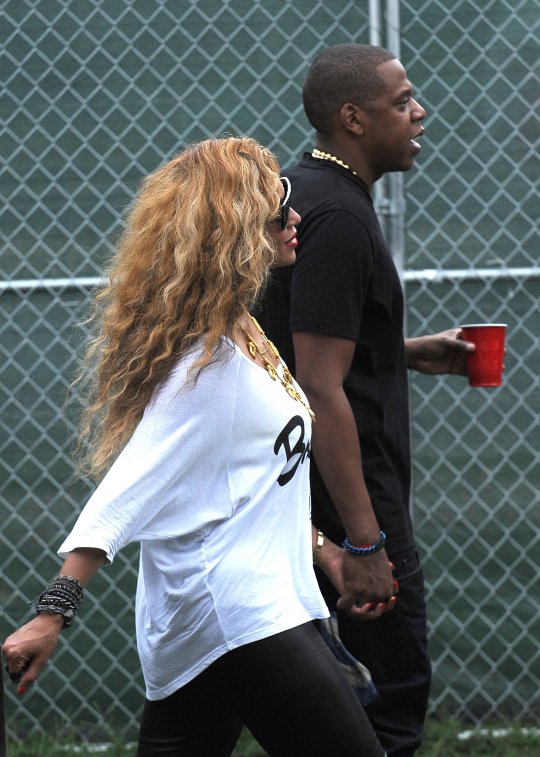