Nas and Meek Mill joined Jay-Z at his 40/40 club in New York City last week for the launch of the NBA 2K13 video game.

Jay-Z is also the executive producer behind the hit video game that hit shelves on October 2.

Last week we also saw Snoop Lion partying it up at the launch party for FIFA Soccer 13. 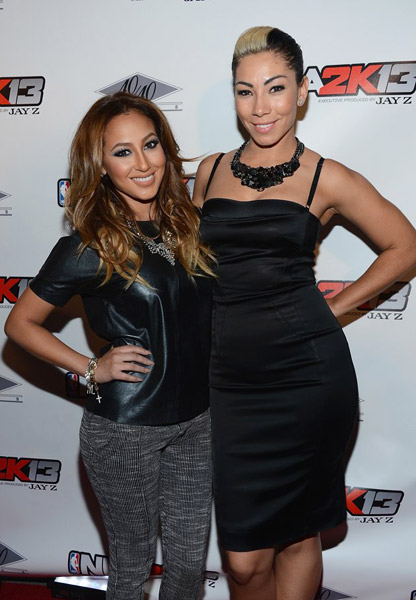