Rihanna had her fans a bit worried this morning when she posted a photo on her Instagram where she appears to be crying.

Several of her fans tweet her asking if she was crying over that controversial Chris Brown and Nicole Scherzinger picture. Yesterday photos of Breezy and the former pu–ycat Doll frontwoman getting really close in a Los Angeles club surfaced online. Scherzinger has since downplayed allegations that they were locking lips.

Rihanna, who is clearly madly in love with Chris Brown, might have taken the photos to heart. Right after she tweeted a photo of herself looking really down, she tweeted another from her Instagram that reads, “if only I could scream as loud as I want to right now!”

Do you think Rihanna was letting her emotions out over Chris Brown? 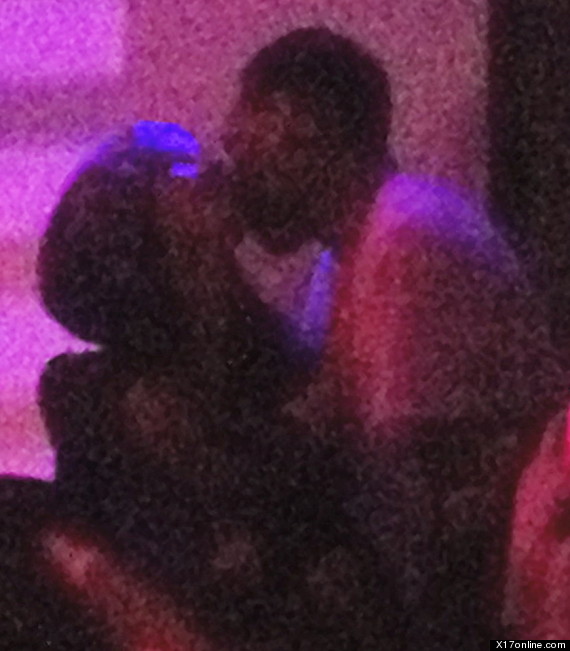