The Mobay deejay released the single in March of this year on the Aurora Skies Riddim produced by So Unique Records. The video for the single was shot earlier this month in Port Royal.

Tommy Lee recently went on Entertainment Reports to clear up rumors that there is a feud between himself and mentor Vybz Kartel. His move came just days after a statement allegedly from Vybz Kartel surfaced online.

See some behind the scenes photos from Tommy Lee video shoot below. 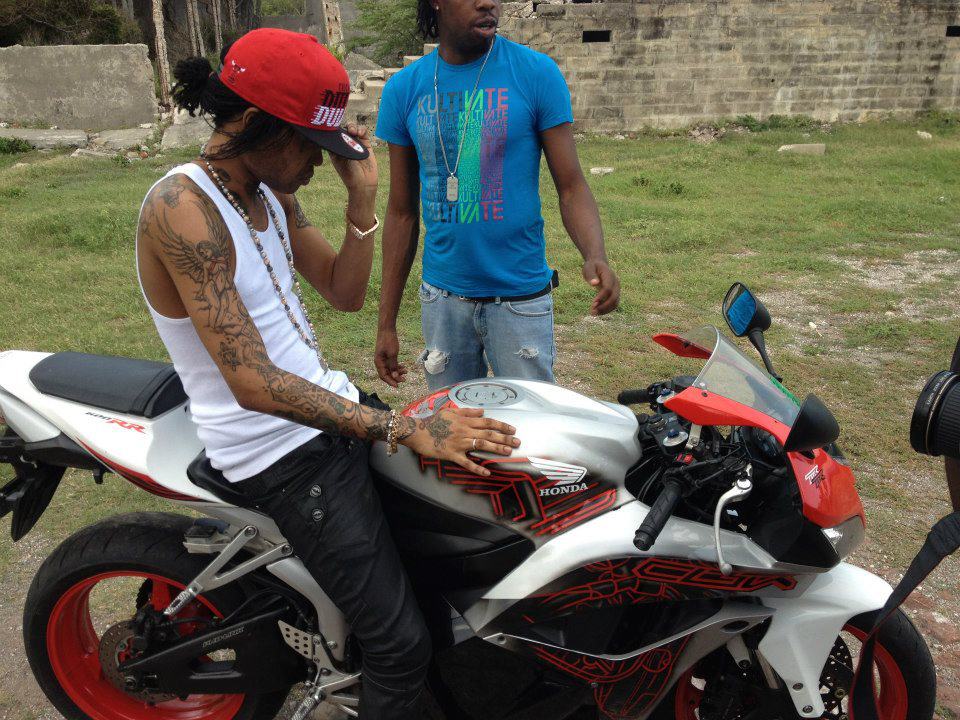