While other Basketball Wives are embroiled in drama, Gloria Govan is stepping up her game into acting.

The gorgeous reality TV star from Basketball Wives LA has landed a role in an upcoming film name “Clean Ops.” Govan will play a fiery female assassin in the action flick.

According to reports, Clean Ops will be a television series that will branch out into video games and comic. The film is about an agency that trains inner city kids in the performing arts and the art of being assassins. Gloria star in the series as a trained assassin and ballerina dancer. 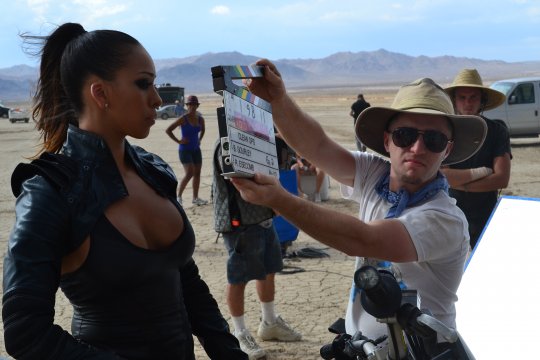