Rihanna, who was very close to close to her grandmother, has been in a very emotional state since her death almost two weeks ago.

“grangranDolly you are gonna have the BEST PARTY today #allblackerrthang! And I’m gon try to hold it all in, try to hold back my tears,” she posted on Twitter before the funeral in Barbados.

“Ima try to be a big girl now,” Rihanna added on Twitter.

Brathwaite, affectionately called Gran Gran Dolly by Rihanna, passed away in a New York Hospital on July 1. She died of cancer. 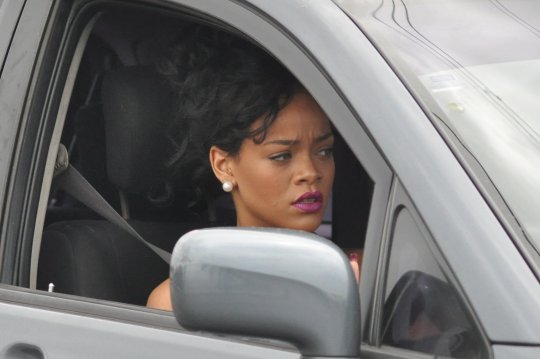