You can do things like this when you’re Kimye rich.

Kanye took that very expensive super car and tricked it out even more.

Kanye West and Kim Kardashian were spotted earlier this week rolling out in the all black Lambo for the BET Awards.

The car was a gift to Kanye West from Kim Kardashian for his 35th birthday in June.

Kanye West won two awards with best friend Jay-Z at the 2012 BET Awards earlier this week including Best Group and Video Of The Year for the “Otis.” 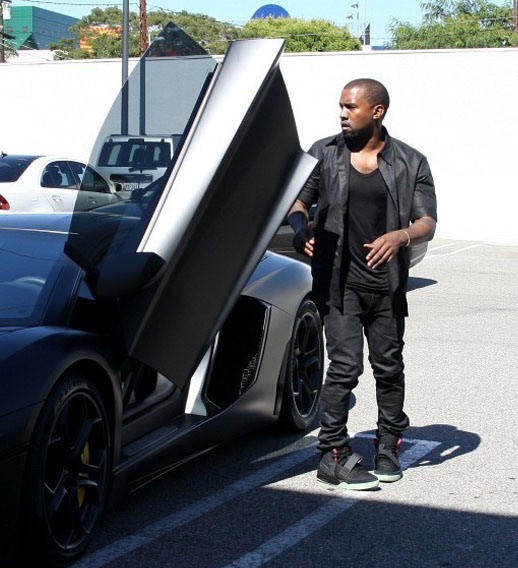 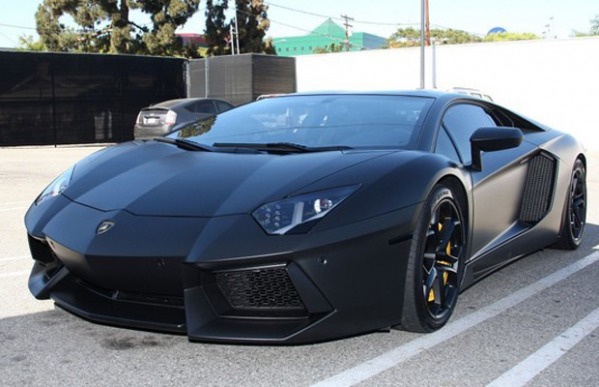 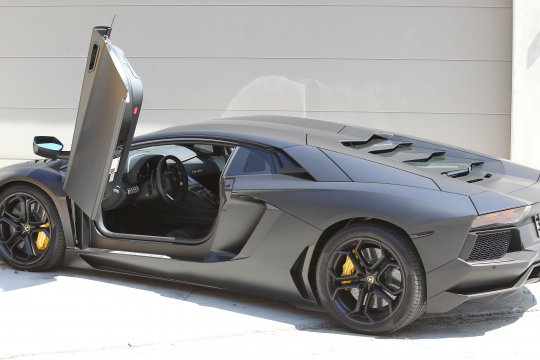