Rick Ross brought Maybach Music to the shores of Jamaica for tomorrow’s Heineken Best Of Summer Concert in Kingston.

Ricky Rozay arrived in the island earlier today for the show to be held at UDC Car Park. Jamaican born dancehall star Magazeen, who is signed to Ross’ MMG imprint, will also perform on the show.

“I’m happy to be coming home to Jamaica,” Magazeen said. “I love my people and it’s great to be back to experience the vibes as I’m working on taking our music to the international level and to all corners of the globe.”

Word coming out of MMG is that Rick Ross and Magazeen will be shooting three music videos for some new singles in Jamaica.

“I’m (going to be) here to show Jamaica the new Maybach Music star Magazeen and what he can do,” said Ricky Rozay. “And we’re going to take advantage of being here to get the real Jamaican flavour for our videos.”

Tickets for the show are almost sold out as the Teflon Don prepares to make his first major performance in Kingston.

MMG rappers Meek Mill and Wale are expected to make a surprise appearance on the show.

Heineken brand manager Nasha Douglas says: “Heineken is a big brand for big occasions such as this, so we had to partner with this major event that features not only Rick Ross but some of the best in local talents.” 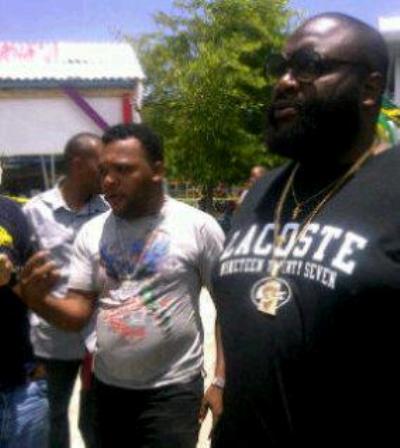 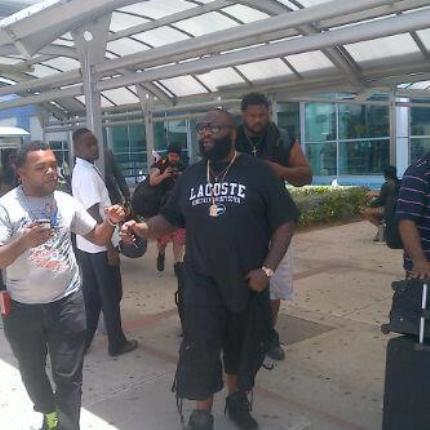