Rihanna recently pushed back her move to London to spend more time with her grandmother in New York.

While most of us were busy pampering her dads on Fathers day, Rihanna was spending some precious time with her grandmother, who is battling cancer.

The “Where have you been singer tweeted some photos on her Instagram.

Last week the Bajan pop star was in the news a lot after a bloody club brawl between her ex-boyfriends Chris Brown and Drake at club WIP in New York City.

In related news, Oprah Winfrey recently revealed that she will be interviewing Rihanna for her show ‘Oprah’s Next Chapter’ on her OWN TV network. The special will be aired in August. 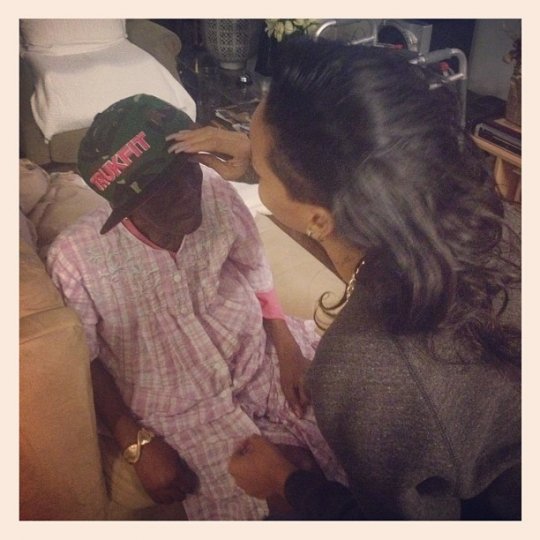 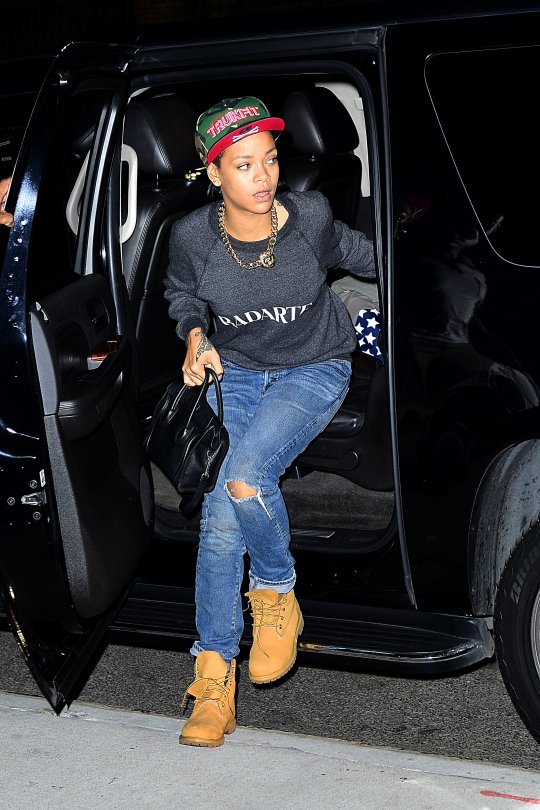