Last week Eddie Murphy and Rocsi Diaz made headlines when they were spotted coming out of a Los Angeles Coffee Bean & Tea Leaf outlet holding hands.

However, Rocsi has since denied that she is dating the “Tower Heist” actor.

“We are not dating we were just getting coffee,” Rocsi told Global Grind.

Additional reports also alleges that the two have been dating for over a month now. Sources say Murphy recently whisk Rocsi to the Bahamas in a private jet for a week long getaway.

There could be some truth to the reports since Rocsi recently quit her job at BET 106 & Park and moved to Los Angeles for an acting gig. 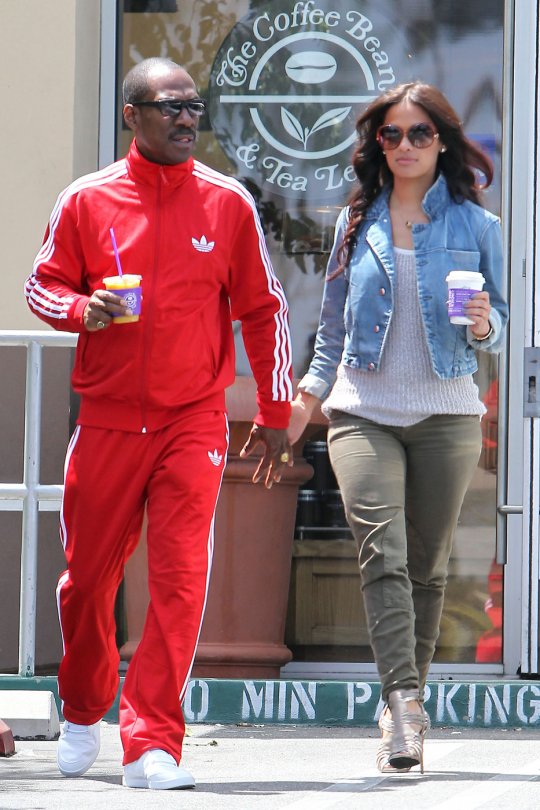