Kanye West and Kim Kardashian appears to be taking their relationship to the next level. The two were spotted yesterday getting close in New York City. According to E!, Yeezy and the reality star dinned together before going to the movies to see The Hunger Games.

According to E!, the duo are “very close” and that Kardashian, who is divorcing Kris Humphries, is “trying to move on with her life and have fun.”

Kanye West even rapped about Kim on his new track Theraflu, which was release earlier this week. “I’ll admit I fell in love with Kim around the same time she fell in love with him/ Well that’s cool, baby girl, do your thing/ Lucky I ain’t have Jay drop him from the team,” Kanye West rhyme. 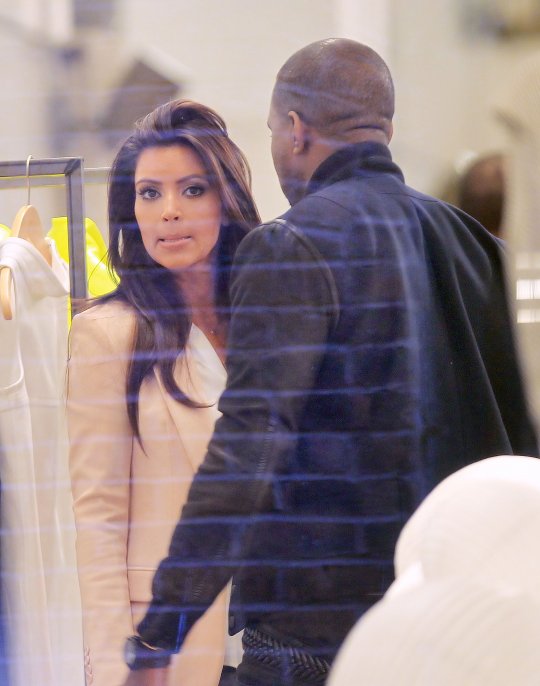 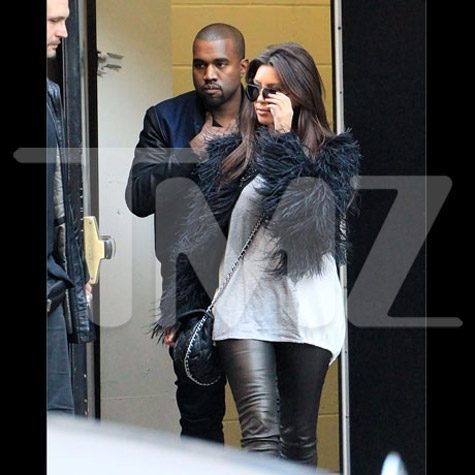