Smalls, who is of Puerto Rican and St. Martin descent, is the first model of colour to be featured on Vogue Australia’s cover since model Samantha Harris, who is Aboriginal, in June 2010.

“Joan is the No 2 model in the world rankings, after Lara Stone, so she’s clearly hot,” Clements said. “We had also shot Shanina, who is a star on the rise, so we put them in the same issue to make a general statement about model diversity. We had noticed that the catwalks feature more women of different ethnic backgrounds – Chinese, African, Indian – than ever before.”

Joan Smalls was born on July 11, 1988 to a father from St. Thomas and Puerto Rican mother. She grew up on the island, and is now one of the most sought after models in the world 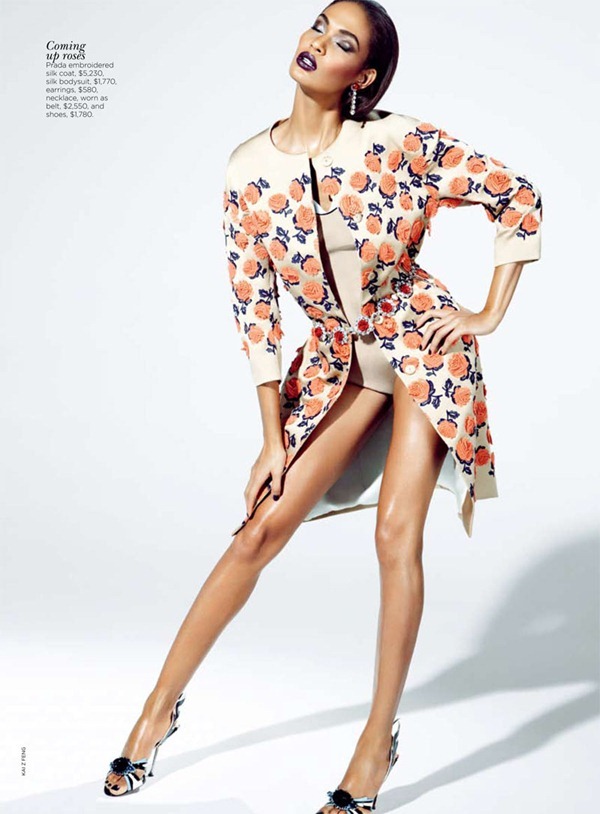 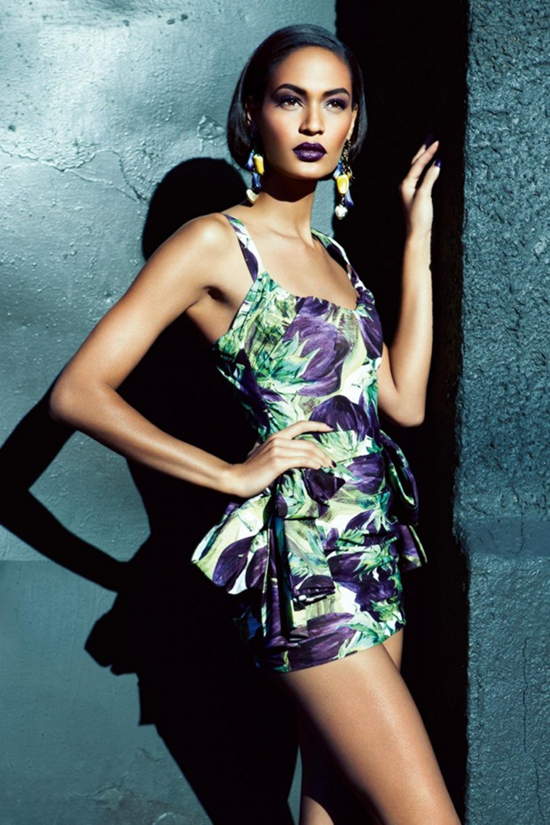