Rihanna goes from blonde to black hair on set the video shoot for her collaborative single “Princess Of China,” with Coldplay.

The “We Found Love” singer posted some behind the scenes pics on Instagram yesterday, showing her long black locks. She compliments it with a classic Chinese impress attire.

Last week Rihanna made headlines after she was allegedly spotted visiting actor Ashton Kutcher at his Los Angeles apartment at midnight. According to reports, Rihanna stayed there until 4 am that morning.

In the meantime, Rihanna is gearing up to hit the big screen on April 20th, when her debut film “Battleship” hit theaters. 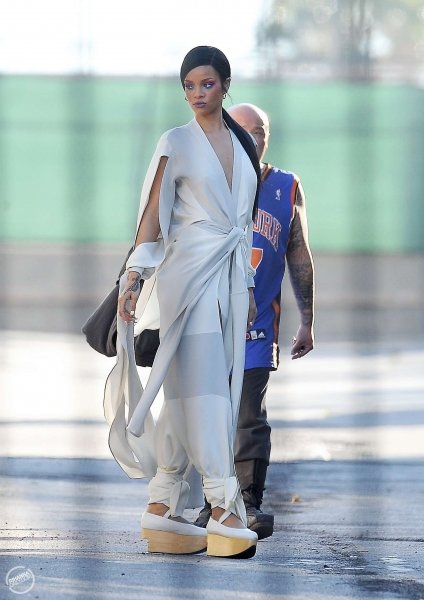 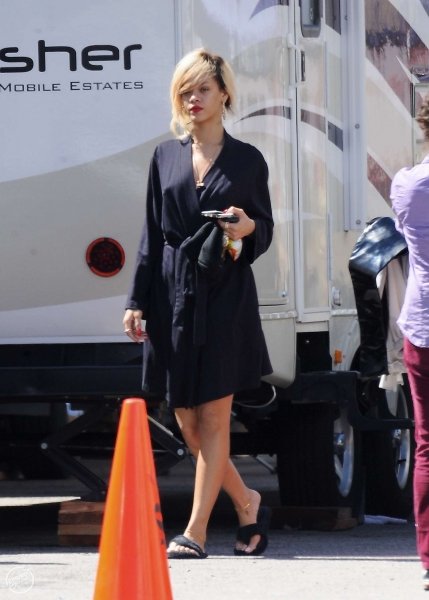