Dancehall star Vybz Kartel did the right thing and cut his false locks while while in jail. The dancehall star is now sporting a low fade hair cut and is visibly darker.

Urban Islandz sources inside the Gaza camp told us that the deejay was having a hard time maintaining his longer hair in jail.

“The media is going to speculate all kinds of things now, but the reason is simple, you don’t have hair salon in jail,” the source said.

“After a while it was getting messy, itchy and uncomfortable, and so Di Teacha (Vybz Kartel alias) request to get a clean cut instead,” the source added.

Last year Vybz Kartel made headlines when he added hair extension to lengthened his hair. Dancehall fans questioned his motives for making such a move in the midst of his bleaching saga.

Vybz Kartel, whose real name is Adidja Palmer, is facing a double murder charge as well as a slew of other charges including conspiracy, marijuana and gun possession. 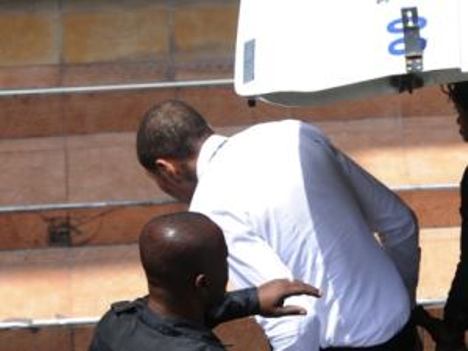 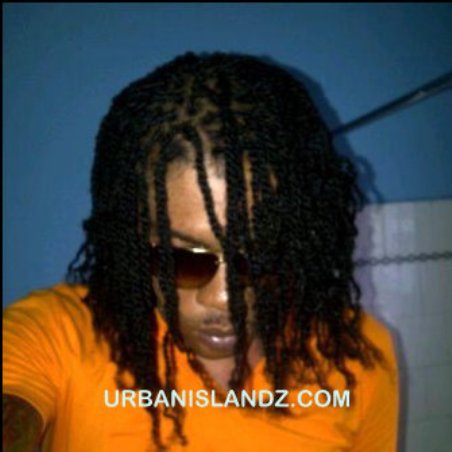