The Wall Street protestors have caught the attention of some top celebrities including rapper Kanye West and hip hop mogul Russel Simmons, who turned up in the Financial District to lend their support to the cause.

“I’m happy to pay a little more taxes if it means better education for our children. I don’t pay enough taxes and I know it,” Simmons told listeners on a radio program. 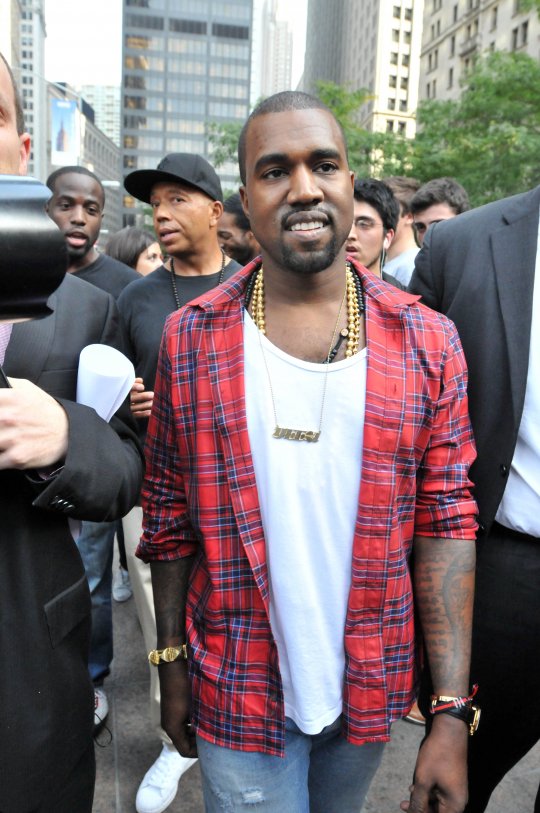 The participants of the event are mainly protesting against social and economic inequality, corporate greed, and the influence of corporate money and lobbyists on government, among other concerns.

Liberal commentator Michael Moore had suggested this protest represents a variety of demands with a common statement about government corruption and the excessive influence of big business and the wealthiest 1 percent of Americans on U.S. laws and policies.