A throng of entertainment industry personalities poured out for the funeral service of VP Records executive Joel Chin yesterday (Aug 29).

Chin, a prominent member of the reggae music industry and the grandson of VP founder Vincent Chin, was gunned down at his home in St. Andrew earlier this month.

Chin’s longtime friend, Timothy Eng, delivered an heartfelt eulogy, asking family, friends and well wishers to honour his memory by “being hungry for knowledge, striving for perfection and by developing a love for family, just like Joel would have wanted”.

Joel Chin is survived by a host of family and friends including his six-week-old daughter Maya Juliana. 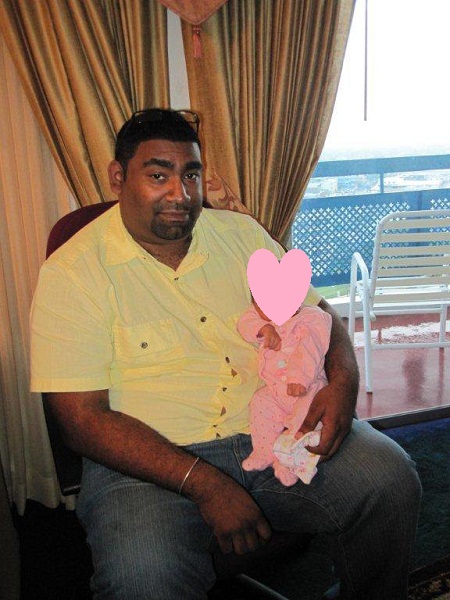