In April, Cash Money Records owner Birdman, reportedly purchased an $8 million Maybach Exelero, the only only one in the world.

Now the European dealer is claiming that Birdman has yet to pay for the car.

According to reports, Arnaud Massartic, a European entrepreneur who says he’s selling the $8 million Maybach, claims Birdman hasn’t yet paid him, however, the rapper insists the car will arrive December (along with the presumed winnings from his Mayweather wager).

US luxury car dealer Marc Stromvig said the Cash Money co-founder has always made his payments on time.

“I’ve sold him 30-40 cars over the past 8-10 years and he’s never had a problem paying his bills,” says Stromvig. “Are there notes on some of his cars? Sure. But there’s probably a note on your car, too.” 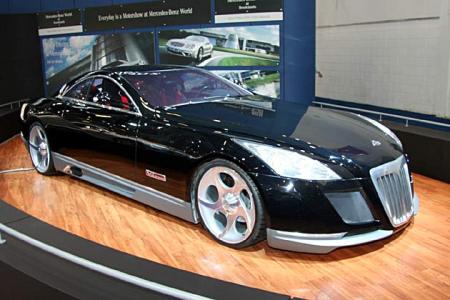