Rowland release her next solo Here I Am album with an evening event at The Standard Hotel in New York City. 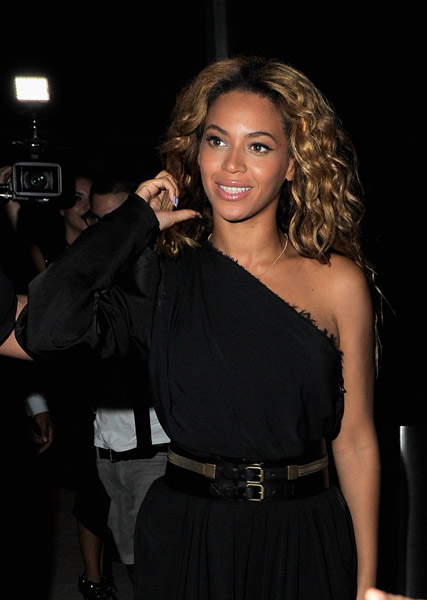