According to reports by urban gossip site MediaTakeOut, Rohan Marley dumped his pregnant mistress Lauryn Hill for the Brazilian beauty.

Isabeli tweeted yesterday: “I’m in love with @RoMarley’s Heart” before sending a twitpic of the two.

Last month Lauryn Hill announced that she will be taking a break from touring because she is pregnant. Rohan Marley, who fathered her 5 previous kids, quickly took to Twitter to downplay rumors he is the father. 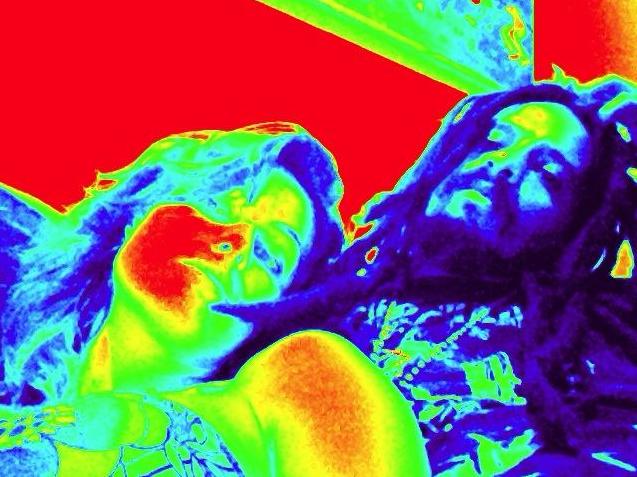