The question fans are asking… Is Vybz Kartel is getting back black?

Both fans and non fans of the Portmore Empire boss have been hitting up Urban Islandz asking the question, is he reverting back black, with one fan went to the extreme to claim he has ran out of bleaching products.

“Di teach bleaching pills ran out, Bounty have something fi deejay bout now,” a fan told us on Twitter.

Check out some recent pics below showing a darker Vybz Kartel. 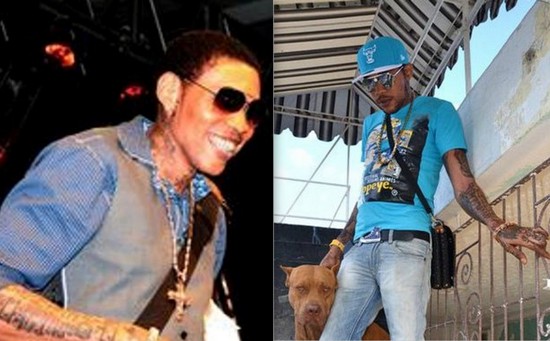