. ..
Dancehall star Vybz Kartel this week shot back at critics of his new toy, a 2010 Mercedes Benz S-Class allegedly valued at around JM$12 m.

The Gaza general, who got the Benz on Monday from Carland in Kingston, told Jamaican newspaper The Star that the vehicle is a dream to ride.

“yuh know is a X6 (BMW) mi buy and me and Corey (Todd) a reason and sey the X6 too common. No deejay eva own a S-Class Benz. This Benz is the flagship of the Benz’s line, meaning dis a di top, top Benz,” Kartel said.

“It do everything except fly, the body can raise, it just have the whole driving experience, is like yuh a drive pon air,” Vybz added.

Kartel says he has been reading a lot of rumours online that the car doesn’t belong to him. So he is setting the records straight on those allegations.

“People a sey a nuh my Benz, so wha me a deejay fa? So dis is to all di haters dem weh sey is not mine. Hate to burst your bubble but it’s mine, paid for and no car payments. This is not a made in Jamaica vehicle like wha other deejays have. Me not even haffi deejay fi buy dis, me coulda sell rum and get dis.” 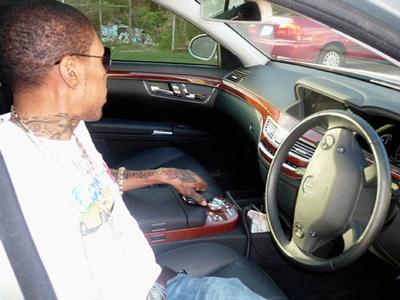 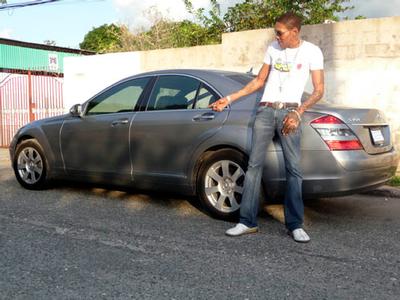