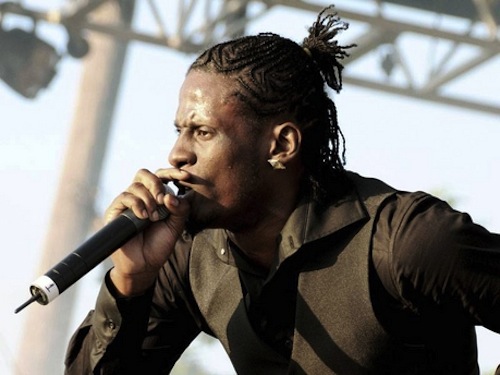 Born Sheldon Aitana Lawrence on April 6, 1981, Aidonia is the second of four children for his mother who was a teacher, and his father an ex-soldier. Originally from the Red Hills Road area, he took his stage name from the first two letters in his middle name ‘Aitana’, and ‘Donia’, a name which he earned while playing football.