Charly Black is back with the Song of the Summer “Whine For Me,” which is set for release on August 5, 2022.

According to the song’s producers Kevin Balgobin and his brother Troy Balgobin from the prominent Slingerz label based out of Guyana and the United States, the song is an upbeat track that is sure to get the ladies going as Charly Black comes in his element to please the ladies.

The young producers note that they are happy to have Charly Black on the track as they delve into dancehall music.

Kevin Balgobin noted that the riddim is a dancehall reggaeton feel for fans who enjoy the energetic appeal of the genre.

“This riddim gives you a bit of both dancehall and Latin, we were aiming for a more of an international type of vibe but we still wanted to include dancehall which is very energetic and infectious and will have you moving the minute the song comes on.”

Balgobin added that he and Charly Black previously met in Guyana when the Trelawny artist was booked to perform at sold-out events in the South American country.

“We’ve known each other for a while and also did business in the past where we booked him for major show events in Guyana, so it was a pleasure being able to work with him again in our new journey of producing and for him to trust and believe in us on our producing journey,” the label boss said. 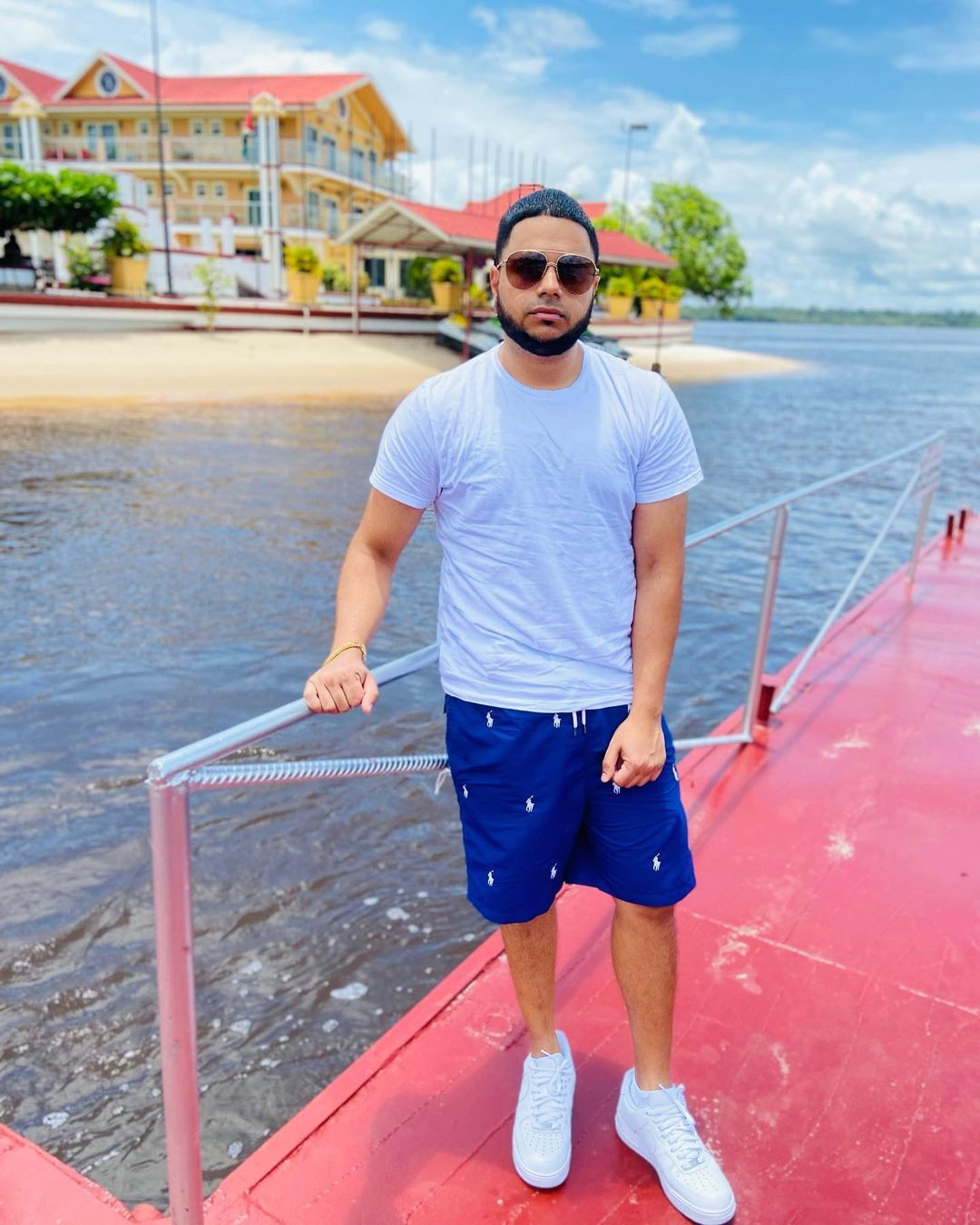 Meanwhile, Charly Black noted that he is back again with another Summer Song for the ladies to enjoy.

Black told Urban Islandz, “this song is going to live on because it’s like ‘One In a Million,’ ‘Perfect’ that women really love.”

Charly Black is diamond selling and multi-talented artist known for his hits like “Gal You A Party Animal,” “Whine and Kotch,” featuring the late J Capri. He also has several notable collaborations with some of the biggest names in the Latin American music community, including Daddy Yankee, Luis Fonsi, and JenCarlos, to name a few.

In the meantime, the track and accompanying video will be released on August 5, 2022. Balgobin noted that the music video for the song was shot in beautiful and lush Portland, Jamaica, and edited by Xtreme Arts.

“Whine For Me” will be released on all digital platforms on Friday, August 5, 2022, and fans can see the official music video on YouTube by subscribing to Charly Black’s Vevo channel. In the meantime, Slingerz, which is working on growing its dancehall footing, can be found at @slingerzrecords @slingerzfamilyent on Instagram.