Ari Fletcher has fans trying to figure out if she and Moneybagg Yo’s relationship is over.

If you are wondering about the current status of Ari Fletcher’s and Moneybagg Yo’s relationship, then join the line. Fans of the two have been speculating since the social media influencer posted some cryptic signs on Instagram, which included a break-up song by Trina as well as a video of a man bawling about getting hurt by someone who knows just how broken and vulnerable you are deep down inside.

Thus, social media users are all about trying to decipher this latest message that Ari Fletcher seemed to have sent out about her relationship, which has in the past played out like a bad soap opera in front of the world. The couple who have been dating since January 2020 have called it quits several times during the two years only to get right back together again, much to the joy of many who champion young love and the annoyance of others who wish they would just pick a side and stay on it.

Ari Fletcher and Moneybagg Yo have also unfollowed each other on Instagram fueling more speculations. 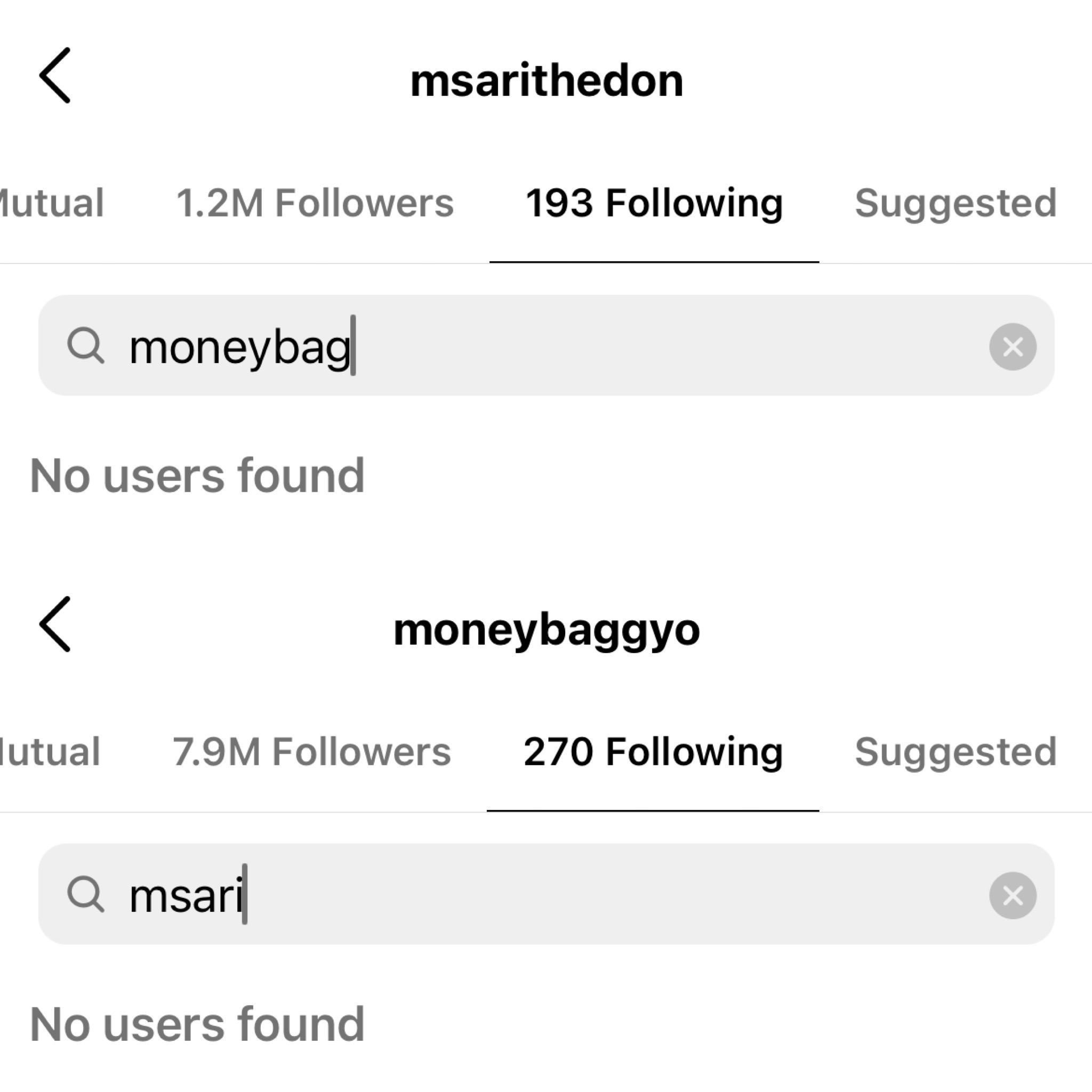 Moneybagg Yo, whose real name is De Mario White, is a rapper out of Tennessee who used to date fellow rapper Megan Thee Stallion. Since he began dating Fletcher, rumors of infidelity have plagued their union, the main one being that Moneybagg cheated with one of his children’s mothers. Moneybagg Yo, who is thirty years old, has eight children.

Fans often cannot keep up with all of their antics as they have had fights in public and un-followed each other on Instagram in late 2020, sparking another rumor that they had separated at that time. But they got back together and for a while seemed to be in such a good space that in September 2021, Ari bought her beau a whopping 28.8 acres of land in a remote but picturesque area of Memphis, Tennesse, for his birthday.

Fletcher had taken to Instagram to post pictures of the rapper and friends in a large undeveloped field with the caption, “What do you buy someone that has it all? The gift that keeps on giving. I’ve bought you a lifetime of income, literally. Generational wealth! 28.8 acres baby! I love you. Happy birthday.”

With all the time, money, and effort invested, those who are rooting for them pray that Fletcher’s latest post is not about bidding farewell to the relationship. Fans are weighing in on the latest break-up rumor, and the general consensus is even if they say that they are done, they are never really done with each other. One fan stated, “He’s about to drop music y’all. They did this same dry move in the past two years. Next topic *yawns* Think of another stunt.”

A female fan also commented, “She bought him land and he still cheated?! He would have to give me my land back,” while another chimed, “If folks would put this much energy and effort into worrying about their own love life, imagine how far ahead we’d all be.”

Check out her posts below. Do you think it’s over for good this time?

Ari Fletcher and Moneybagg Yo allegedly call it quits. ?

They unfollowed each other on IG and Ari tweeted about dick being the only solid thing about men. pic.twitter.com/qCaDcSrVQX

Jayda and Baby hurt but if we lose Ari and Moneybagg I’m done wit love ????

Have you seen @MoneyBaggYo bm’s? Ari was never his type. He like them big and begging.? https://t.co/GjGrwJeSIP

Ari and moneybagg need some attention rn. He must be bout to drop some music.