Lisa Hyper responds to her critics with her new designer body.

The veteran dancehall deejay “upgraded” her body with a few enhancements a year after some fans fat shamed her on social media. Lisa Hyper shared a photo of herself standing amid numerous gift bags with three intricately placed bows delicately covering her two breasts and private area has been circulating on social media.

In the picture, she appears to have wider hips than fans are used to seeing. Her tummy is also noticeably flatter.

The deejay has deleted all previous photos from her Instagram page and fans are speculating that this is to prepare for the huge comeback with her new body. She later shared a photo showcasing the results of going under the knife, telling her fans “I’m ‘Femme Fatale’.”

Some social media users are welcoming the move, given that Lisa has been a victim of body shaming in the past, especially when she was rumored to be pregnant.

“So happy for her cause y’all dragged her about her body,” one social media user pointed out.

In early July 2020, rumors started to circulate that Lisa, whose real name is Felicia Gooden, was pregnant. At the time, the deejay did not confirm or deny the speculations, but while her belly appeared to be rising over some weeks, she was spotted consuming alcohol and smoking on some occasions. Many fans, therefore, concluded that her body changes might be due to health issues.

Popular selector Footah Hype, who is known to have all the tea on the Dancehall community, had disclosed to viewers of his YouTube Live session that Lisa was pregnant and went as far as to list potential candidates for the baby daddy position.

Months later, Lisa explained that she had a medical issue that caused her to appear pregnant. She divulged this on an episode of Spice’s “Magnum Spice It Up” YouTube show. The episode was titled “Mending Fences,” and it featured Spice, Tifa, and Pamputtae, three women who were at war with Lisa for over a decade. As the title suggests, the episode saw the women airing out their differences. 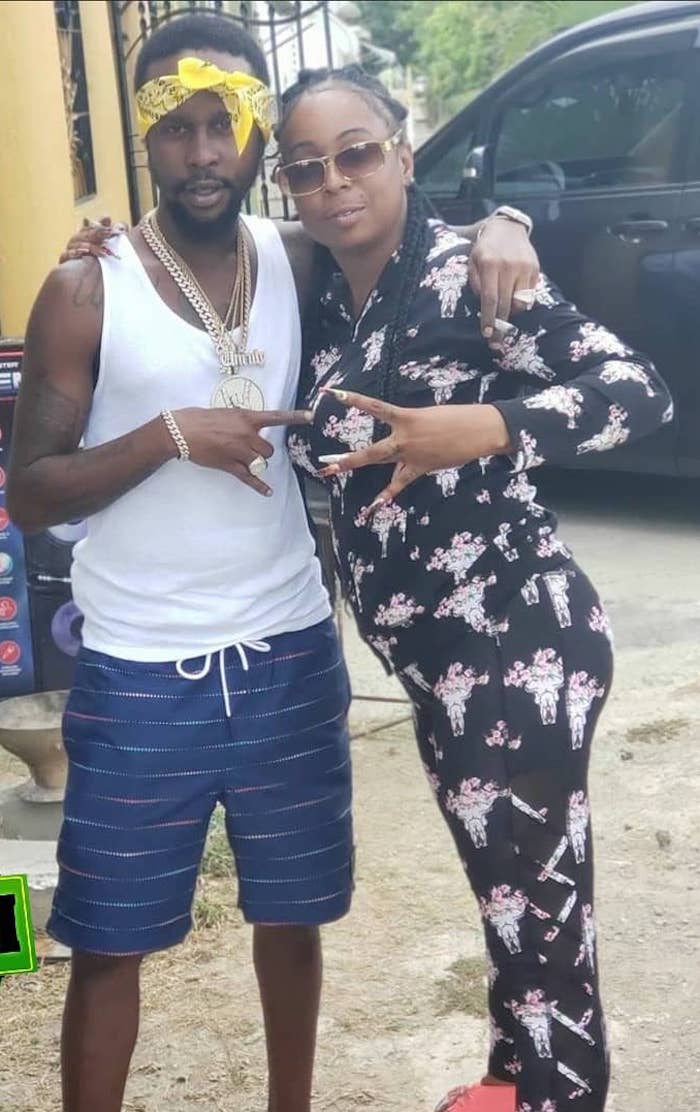 When Spice questioned Lisa about rumors that she was pregnant, Lisa Hyper responded, “I wasn’t pregnant. It’s a very sensitive situation because it’s health-wise. I actually thought I was pregnant cause I had all the symptoms of a pregnant woman. Belly did a grow, foot did a swell, everything. But basically it was a hormone problem.”

Despite the criticisms she has received over recent years, the deejay has been a favorite for many. She has been working assiduously to revive her career, and her new body might be an attempt to recreate her image in the industry.

In the meantime, fans are anxiously awaiting posts displaying her new body.