Boosie Badazz is getting dragged online by Rihanna fans after he featured a holographic cameo of Rihanna in his latest song, “Premonition.”

The rapper released the song on Wednesday, where he can be seen rapping in the back of a car. Around the minute and a half mark, a cameo of Rihanna pops up with her appearing to be singing. Coincidentally, the lyrics of the song at the time of Rihanna’s cameo come up saying, ”seeing what they don’t see…Knowing she don’t want me.”

It seems that Lil Boosie’s obsession with Rihanna took on a new look as news hit on Wednesday that the Barbados beauty was now a certified billionaire thanks to her Fenty Beauty fortune.

Boosie Badazz has in the past said that Rihanna was the love of his life and had even said nasty things about the 33-year-old Grammy-award winning artist.

In this interview on Respectfully Justin with Justin Laboy, he said though that if there was one woman he’d make a change for, it would be Rihanna, noting he’s a groupie for her. 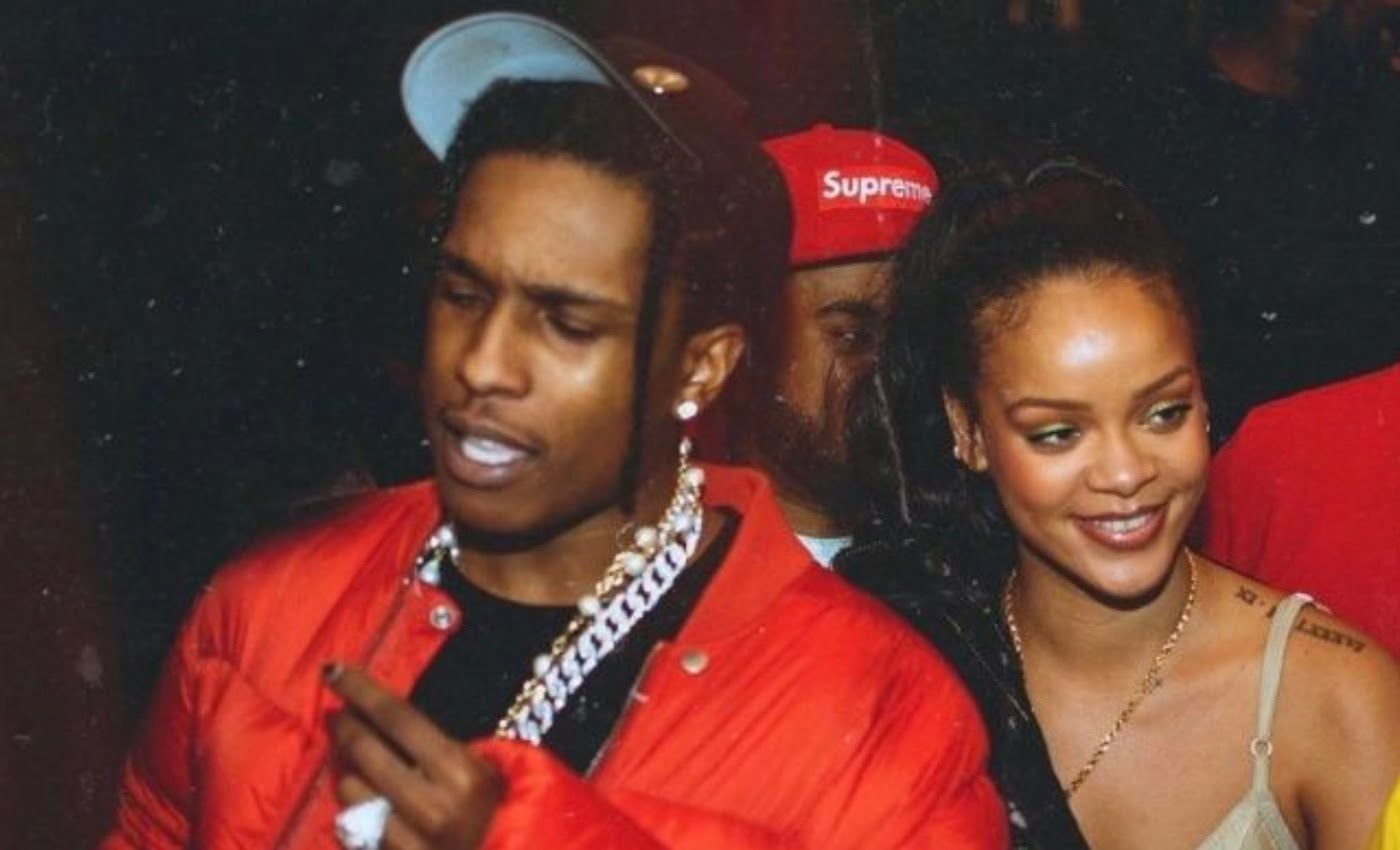 “I’m not after her or nothing like that. You know how you just wanna f**k somebody in the industry…I fall for just regular, beautiful girls,” he said.

The rapper also reportedly appeared to mourn the loss of opportunity when Rihanna officially confirmed her relationship with A$AP Rocky earlier this year, but his obsession with Rihanna has continued as he sought to give advice to Rocky to marry Rihanna and give her a baby soon.

Meanwhile, Rihanna’s stans were not having the appearance of the Princess of Pop appearing in the song as some questioned whether he received clearance for Rihanna’s likeness and image being used as well as calling him out on his obsession.

“Ok its giving me stalker vibes,” one Rihanna fan commented. “This is creepy,” another fan said.

“he he really going to look sad like they was together,” another fan commented.

Rihanna has been happily coupled up with A$AP Rocky as the two have taken their relationship publicly recently. However, the couple has remained private despite being seen together in public being affectionate.

A$AP Rocky has also called Rihanna the love of his life as he speaks about their relationship.