Skillibeng has shared a snippet of an unreleased song on his Instagram story, and his fans are in a frenzy.

The Eastsyde prodigy can be heard on the track spitting some fiery lyrics quite comfortably; “I’m the incontrovertible winner, mi nah fi talk cause mi sound a deliver ano just mi mi vocal a killer……” he spits. “I’m the author of the book weh make the new genetics, dem a di proven many, mi proven deadly.”

“Dawg yah the meaning of Paradoxical’ another added, while one person commended, “THE F***ING G.O.A.T GAME CHANGER.”

Although the deejay shared the snippet, he has disclosed no further information about the song. Despite the positive feedback he is receiving now, the 24 year old has been the recipient of major criticisms for his music and lyrics in the past. 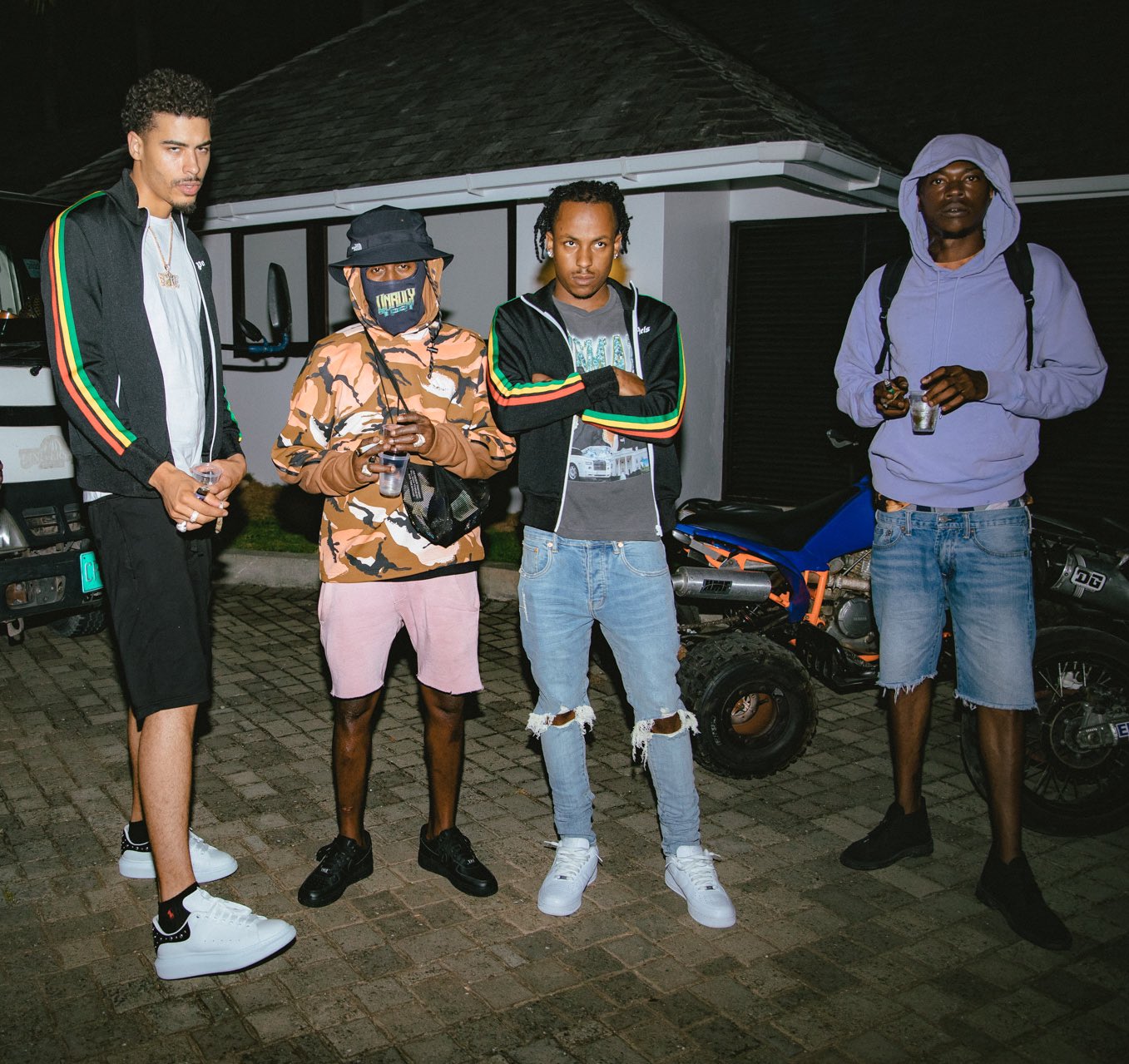 The “Mr. Universe” artiste faced backlash for songs such as “Coke” and “Yo,” which led to social media users drawing the conclusion that the well-loved deejay is overrated.

Just over two weeks ago, the deejay found himself warding off a social media user who commented that he needs to stop making music that is ‘trash’ after he released a preview “Money Tree.”

Skillibeng responded with a lengthy verse displaying his versatility and lyrics.

While many have been calling on the deejay to do better, not many have denied that he has the talent. Many believe he is just not putting it to use and is basically joking out the industry.

But, nonetheless, Skillibeng has been making strides and has gained even more recognition when rap queen, Nicki Minaj, jumped on his hit single “Crocodile Teeth” back in May. Skilli, who broke out on the entertainment scene in late 2019, has already collaborated with local and international stars such as Jada Kingdom, Tommy Lee, Popcaan, Vybz Kartel, Rich The Kid, and Jay Critch.

Listen to the snippets below. Are you of the opinion that it’s another hit in the making, or do you believe the artiste should return to the drawing board?