Tyga trends on Twitter after Blac Chyna sent out some questionable tweets.

In a tweet on Monday, she said, “Tyga loves Trans , me 2 [lips emoji].” In a subsequent tweet, Blac Chyna wrote, “Tell the truth @Tyga!” At this point, Tyga has not responded to the tweets despite being tagged.

Chyna and the rapper have had a tumultuous relationship. The couple dated between 2011 and 2014. They share a son named King Cairo. According to Blac Chyna, they met when she starred in his “Rack City” music video in 2011.

Shortly after their split in the summer of 2014, it was rumored that the rapper left the dancer for a then 17-year-old Kylie Jenner. While Kylie Jenner and Tyga never confirmed the relationship, in 2014, several blogs posted images of the two together. Several months later, in 2015, after Kylie’s 18th birthday, the couple officially came out.

Chyna claimed she learned about the relationship when she was thrown out of the house she shared with Tyga. At the same time, Chyna claimed she was cut off by Kim Kardashian (Kylie’s sister), whom she had been friends with.

Obviously, there was bad blood between the two, with Chyna taking shots at both Kylie and Tyga, who mostly kept silent. 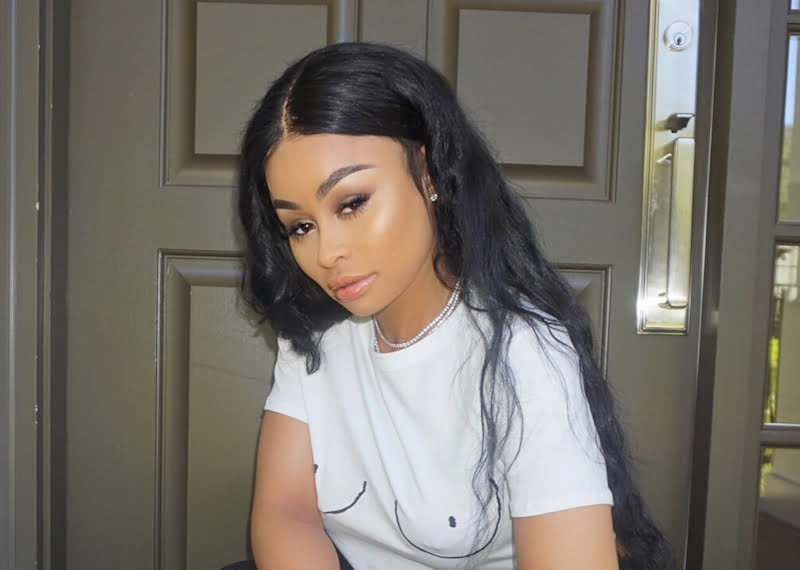 Things took a dramatic turn when in 2016, Chyna began dating Kylie’s brother, Robert Kardashian. She got engaged to Rob in April 2016, and the two had a daughter together named Dream. They eventually called it quits after several dramatic incidents.

Ever since the breakup with Tyga, Blac Chyna has taken several shots at the rapper. Today’s tweet is the latest incident. The accusation regarding Tyga liking trans women stems from several alleged encounters he’s had over the years.

Shortly after, another transgender model named Cassandra said she too hooked up with Tyga. She took things a step further and alleged that the rapper would pay to hook up with other transgender women.

While Tyga has denied the claims, it seems Chyna knows something that we don’t.

Fans of the model and entrepreneur have questioned the timing of the accusations from Chyna.

One fan wrote, “She must have her show with a new season bout to drop cause that what it sound like.”

While another questioned, “Does she think this is new information?”

Still, others have surmised that she has had another falling out with Tyga. The two have been co-parenting successfully for some time now with no feuds.

While Tyga has not responded to the tweets, Blac Chyna fans have come to her defense, speculating that her account was hacked.