Is The Weeknd featured on Kanye West’s Donda album?

Kanye West has been teasing his late mother’s namesake album for quite some time but he may have just given fans the most exciting hint yet. Taking to social media to share another piece of the puzzle, the rapper posted a snapshot of a recent calls list which fans couldn’t help but notice include popular Canadian singer The Weeknd.

Yeezy uploaded the Instagram photo without a caption, leaving fans to decide what they think the cryptic post means. It garnered over 800K likes in only two hours, thanks to the instant thrill that fans experienced upon coming to terms with the prospect of a feature by The Weeknd.

Along with the singer whose number is stored as “Abel Weekend,” the recent calls also showed a missed call from music producer and studio engineer Roark Bailey. The post also sent fans googling the name “Louise Donegan,” an LA model and actor who was the most recent missed Facetime video on the list. 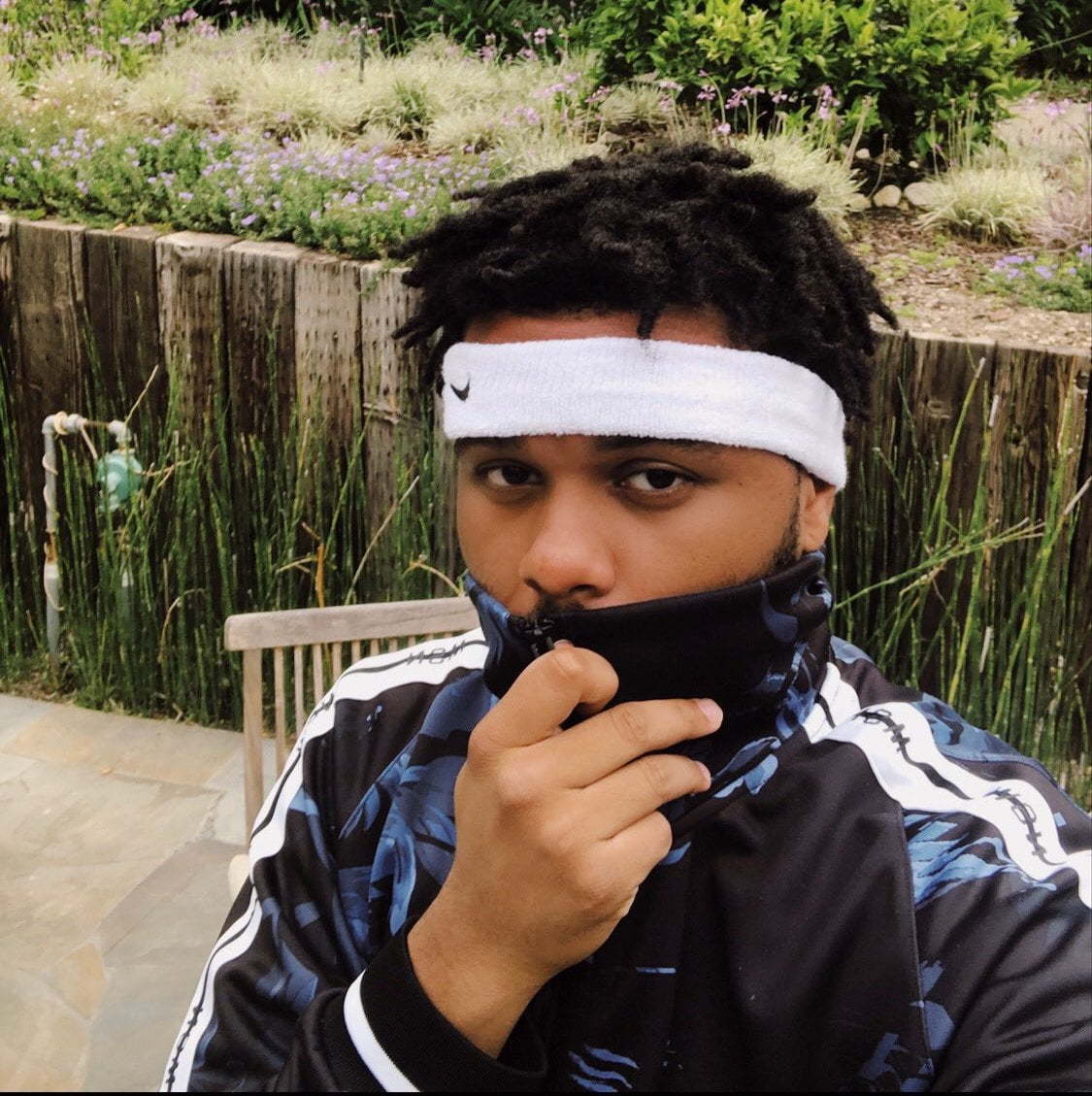 There are some fans who are speculating that Kanye West actually posted someone else’s recent because the list also includes “Kanye 2021 Work.” He tagged producer Mike Dean in the post, who they believe could be the someone else in question. Either way, fans are adamant that Kanye is hinting pretty hard at The Weeknd being on the album.

Kanye recently hosted a listening party for Donda and is scheduled to have another one before the album release. In a previous Instagram post, he shared that the album will arrive on August 5 simply sharing a photo with the loading sign and the text “DONDA 08.05.2021”

Are you excited to hear The Weeknd and Kanye West on the same track?