KALI GRN has released his new song “Carry On” with a brand new visualizer.

After months of holding out on fans, KALI GRN has finally returned from his hiatus with an empowering ballad for his fans. While he is typically known as a reggae crooner, KALI has shown versatility in his craft for years now, and he continues to diversify his catalog with a plethora of different sounds.

In his first release of the year, KALI GRN encourages his listeners and supporters to carry on even in hard times. It’s a message that never gets old, especially with the state of the world today. The new single features supporting vocals by beloved songbird Rosh Rebel who aids the track in its ascension to becoming spiritually moving. 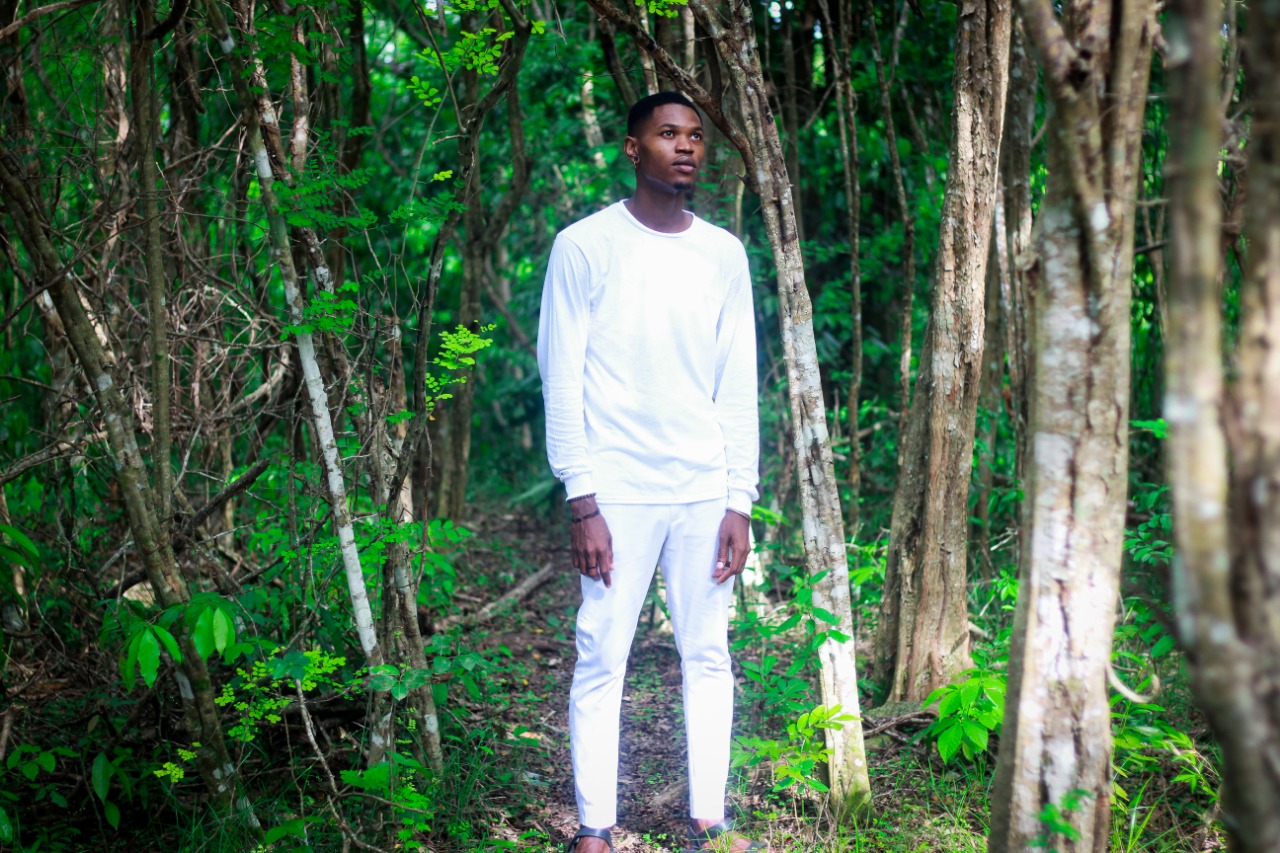 In the accompanying visualizer, dancer Danielle gets some screen time to show off her cultural moves which are perfectly aligned with the song’s emotional tone and words. “Carry On” was curated by Mari the Producer as part of the “Riddim” juggling.

Urban Islandz caught up with KALI GRN to hear about the inspiration behind his new release. “The song was written as motivation for people facing depression or just going through a rough time,” he said.

Surely, many of us can relate and the uplifting lyrics in “Carry On” resonate with us as the track serves as a much-needed reminder that we are not alone in our times of trouble and if we just tough it out, we will come out the other side.

“Carry On” is available on all platforms now. Check out the official visualizer on KALI GRNs YouTube channel.