As he prepares to release his new album, Bounty Killer has signed a major publishing deal with Florida-based entertainment company Creative Titans. The deal is in partnership with the Concord Music Publishing Group. Creative Titans, which specializes in managing talent, music, and publishing, has worked with several of the major players in dancehall, including Bling Dawg and Jamaican-American DJ Walshy Fire.

Bounty Killer celebrated the new partnership at a special get-together at the popular Janga’s Soundbar and Grill in Kingston on Friday (July 30). During the invitation-only event, CEO of Creative Titans, Ron André Elvis Telford, gifted the “Poor People Governor” black bucket hat as a symbol of the partnership with the artiste and his company.

The Creative CEO said the partnership with Bounty was four months in the making. For his part, Bounty said, “It’s a great moment…of a great venture; another stepping stone, forward in my career.” 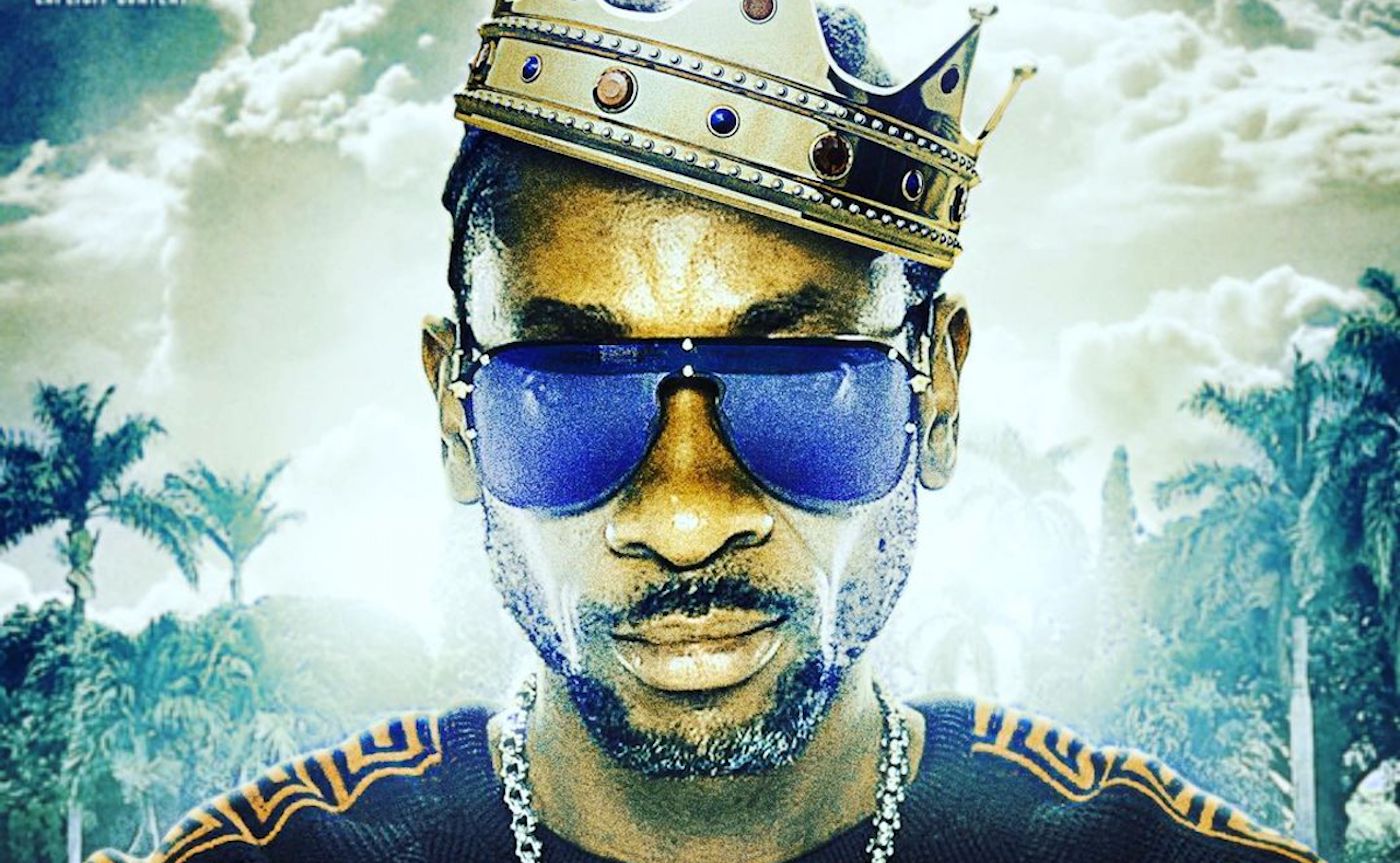 The life-changing deal comes just ahead of Bounty’s new album which is expected later this year. After a nineteen-year hiatus, Bounty will be releasing the well-anticipated King of Kingston project, executive produced by Damian Marley. The artiste believes the new deal will be a positive for his new album, as it will aid in the distribution of the work. Creative Titans will own half the rights to Bounty’s new album until they’ve recouped their expenditure for promotions etc.

He said, “this is a good thing, I need people to go and administrate for my things. I have to have people searching for my thing. Anywhere me name call right now, anything, any rights, any movie, any music, any sample, any feature, so they will be my vendor.”

While speaking in an interview with OnStage, the Creative Titans CEO revealed that his agency has been heavily involved with dancehall and other genres from the region in the past four years. He said the entity had produced about forty percent of the music coming out of the region.

Among the many famous works of Creative Titans are “Toast” by Koffee and “Sorry” by international pop star Beyoncé.

The company was able to promote those tracks through its joint venture agreement with Concord Music Publishing. Concord has been growing in the industry in recent years and recently purchased Downtown’s Music Publishing Copyrights for $350 million US.

Bounty’s upcoming album is just about complete, according to the deejay, who said the album would have two sides. “One like a Reggae album and one like a Dancehall ragga style, two sides,” he explained.

The album will feature the likes of Vybz Kartel, Busy Signal, DJ Khaled, Bunji Garlin, and international star Mya. Bounty recently posted a late-night pic of himself and Mya in the studio on his Instagram page. Fans flooded the image with comments saying they couldn’t wait to hear the feature from the two.

Bounty released his first album, Roots, 27 years ago. “King of Kingston” will be his eighth major production.