The incarcerated deejay is dropping yet another project as his time in prison rolls on while waiting on the hearing for his appeal at the Judicial Committee of the Privy Council in England. The cover for the album has been released by Vybz Kartel‘s longtime partner and CEO of Short Boss Muzik, Tanesha ‘Shorty’ Johnson, who says the album is dropping August 6th.

The cover art features what looks like a young Vybz Kartel of about 12 years in a grey shirt and bearing the artist’s identifiable tattoos, which includes teardrops on the right side of his face and tattoos on the front of the neck. 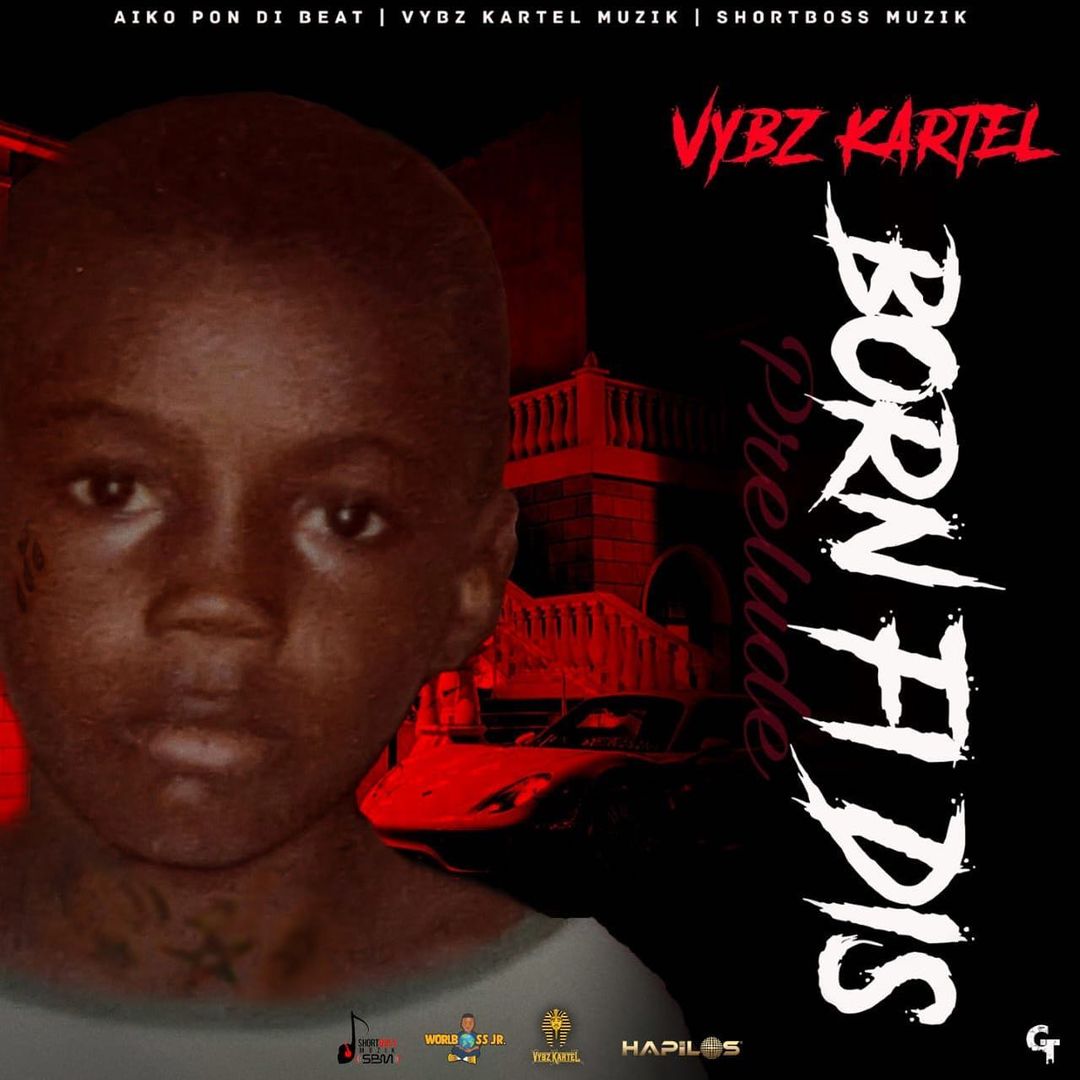 Vybz Kartel has been behind bars since 2011, but his musical dominance has continued with him releasing a string of hits over the years.

His latest album comes on the heel of the recent release of the albums “X-Rated” that dropped in March 2021 and “Of Dons & Divas” and “To Tanesha”, the latter being released in 2020.

Of Dons & Divas peaked at No. 6 on the Billboard Reggae Chart and spent one week in that position. The artiste has been experimenting with various sounds, including him dabbling with rock music- something fans felt he was showing his versatility when it comes to music.

Meantime, the artiste is serving 35 years to life but had two and a half years shaved off from his sentence, following his Court of Appeal verdict in April 2020. The artiste is currently awaiting the outcome of his appeal to the JCPC which his lawyer says he is sure of an overturn of the trial judge based on evidence they are relying on that the deejay’s phones were allegedly tampered with and that there were procedural errors the trial judge failed to take into account at the time of the deejay’s trial.