Joe Budden shows Yung Bleu some love on the heels of his debut album, Moon Boy.

The radio host who has an eye for star potential is heaping praises on Yung Bleu, whose music he says he is impressed by and loves all of it. Speaking on his podcast on Thursday (July 22), Joe Budden says that the 27-year-old has potential and is now one of the hot artists out in the industry.

“This kid is crazy. This is not an ad,” Budden begins while adding that he has never met the young rapper. “I just happen to have some unreleased music of his in my phone, it’s all crazy, and I like every single thing that the kid has put out. Even the stuff that wasn’t meant for me to like it,” he said.

Joe Budden added that Yung Bleu’s name has currency currently, and he’s definitely a fan for times to come.

“His name brings traction and now they’re just taking anything that he says and trying to make it something,” Budden said when a co-host asked what was the problem if Yung Bleu was so hot. 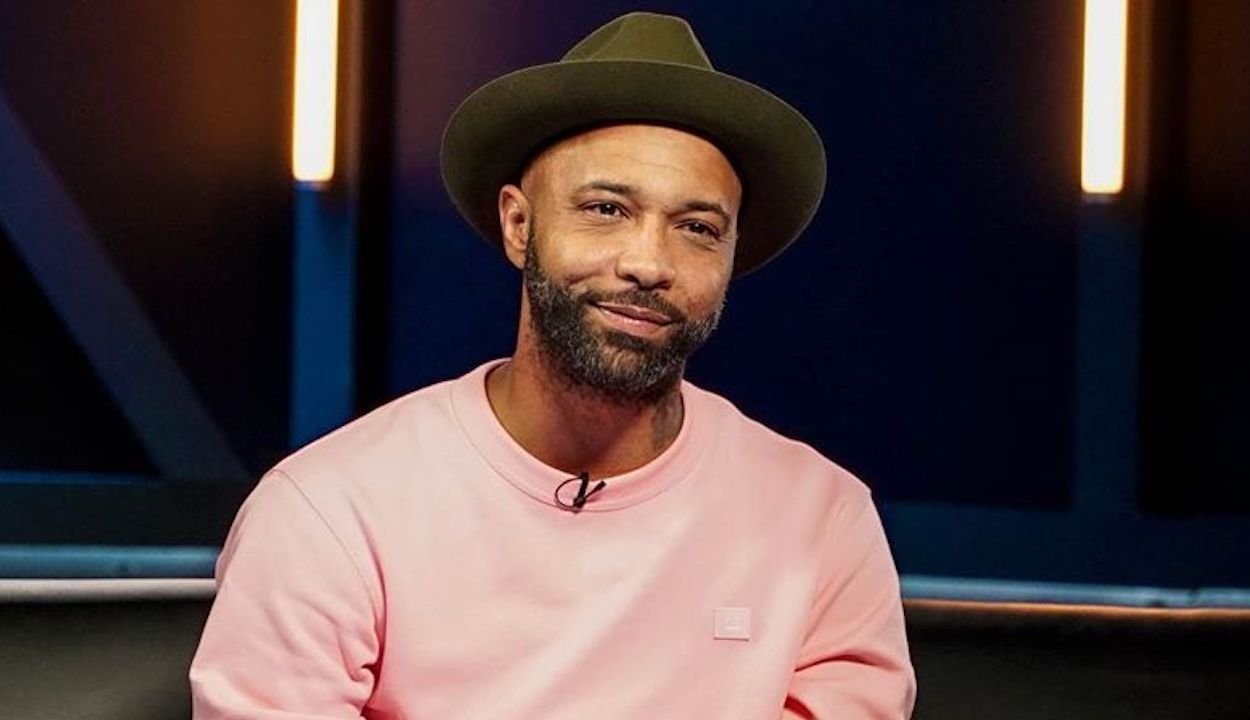 “I’m not letting y’all take Yung Bleu from me. I’m listening to this sh*t,” he added. “And he got an album dropping soon, goddammit. Everything that he happens to touch…fuego,” he added.

Bleu has cemented his name as a rising star with hit collaborations with Drake, Chris Brown, 2 Chainz, and Big Sean.

Meanwhile, the artist saw Budden’s compliment and responded in kind saying while he never met Joe Budden before, he always respected how he speaks his mind on various subjects and will take his cosign as some much needed motivation.

Among his hit songs are “You’re Mines Still,” which entered Billboard’s Top 10 R&B/ Hip Hop songs chart in February. The track features Drake and is his first Billboard top 10 song.