It’s been more than 20 years since Sean Paul has been on the scene, and fans feel that the Jamaican artist deserves his flowers in recognition of his stellar contributions to music.

The artist shared a mini-documentary to mark his 20 years plus career with some of his greatest hits as he reminisced on how his journey began. Fans too took note of the artiste’s post and immediately called for a Verzuz to honor Sean Paul online.

Sean Paul began his career in Kingston, Jamaica, in 1996, but it was only in 1999 that he got his big break as he concentrated on an American audience. His musical sound was always loyal to dancehall, but over time his music appealed to pop audiences that opening into a long and successful career.

Among his first hits for the American market was a collaboration with Mr. Vegas and late rapper DMX- “Here Comes the Boom,” that put his name out in the industry. Later that year, he scored another major win, this time landing a top 10 hit on Billboard’s rap chart for “Hot Gal Today.” 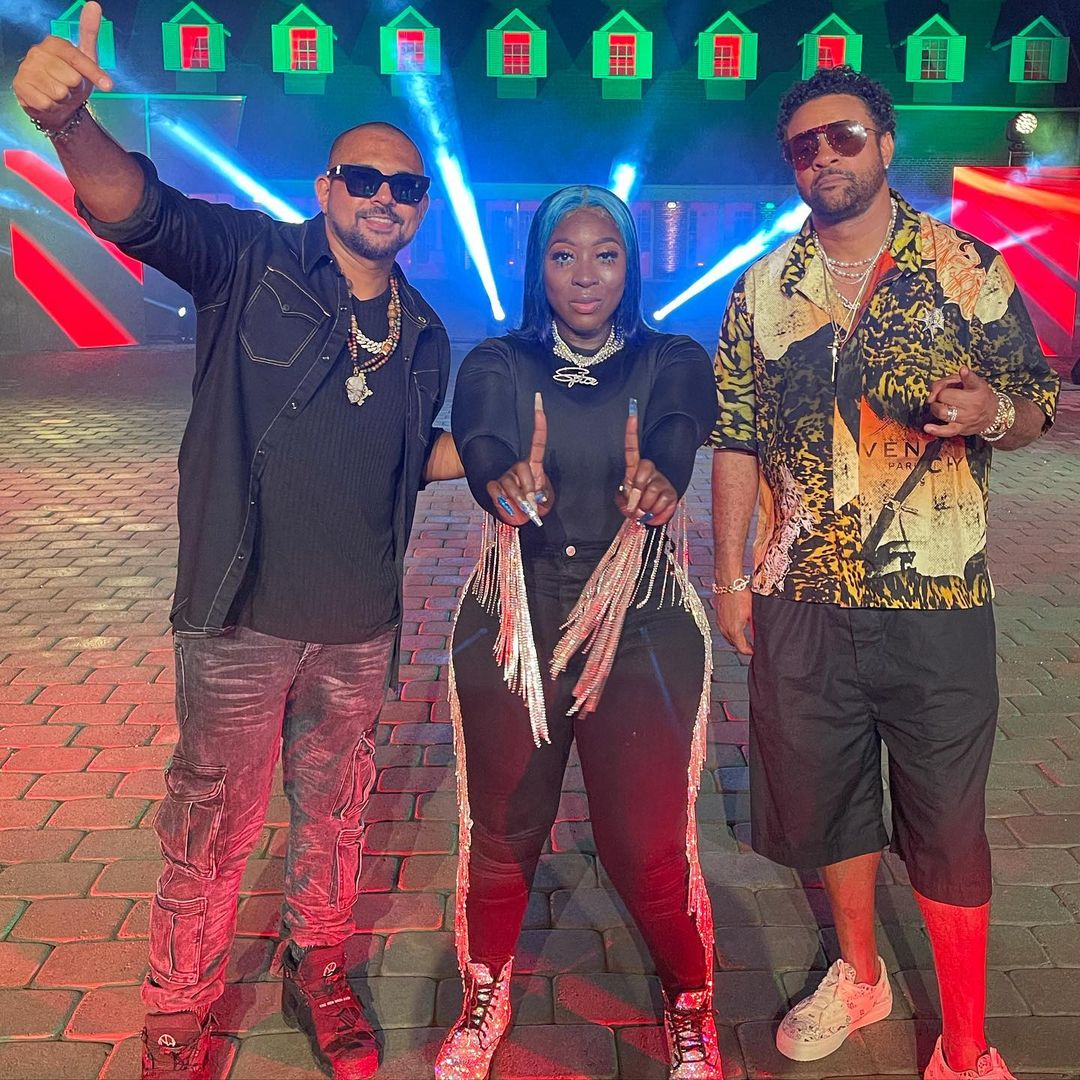 Meanwhile, among the notable challengers for Sean Paul, as suggested by fans, are either Busta Rhymes, Elephant Man, Pitbull, or even Shaggy.

“Need a Sean Paul #VERZUZ v Elephant Man bttle. Labour Day weekend me thinks? They could do it right at Channel One Studio/ Big Wall in Kingston. It’s where we got Beenie Man vs Bounty Killer,” one fan said in response to the documentary featuring the artist’s hits.

“We need a Sean Paul #verzuz v Pitbull…I’m not mad at it,” another fan said.

Another fan stated their preference- “I just want a Shaggy and Sean Paul VERZUZ.”

Meanwhile, it doesn’t seem that fans will get their heart’s desire as Sean Paul has shut down the Verzuz train previously. Earlier this year, the artiste said that he wasn’t interested in doing a Verzuz because of the negative effect clashes had on the Dancehall culture.

Of course, the rivalry that comes with clashes has cooled off, with artists like Beenie Man and Bounty Killer quashing their longstanding beef and showing a united front for the sake of the music and setting an example for the younger artists.

Soundclash culture, however, plays an important historical role in dancehall music as the genre’s foundation was laid on deejays clashing with cutting, clever and witty lyrics against their musical opponents.

Meantime Sean Paul and Shaggy continue to show their skills and expertise in keeping dancehall music alive. Their collab single with Spice “Go Down Deh” is a summer bop that remains among the top 10 songs on the various Reggae music charts.

Need a Sean Paul #VERZUZ Elephant Man battle. Labor Day weekend methinks? They could do it right at Channel One Studio/Big Wall in Kingston. It’s where we got Beenie Man vs Bounty Killer. https://t.co/LY1U698xbR

The fact that the generation of today will never know what it’s like to hear Sean Paul’s music come on at a house party… pic.twitter.com/iNAgpsoKDO

Sean Paul’s music definitely defined my childhood for the most part. https://t.co/7MdVr8fZ2O

Whoever is going to go in a versus battle with Sean Paul has to really bring it, man’s has hits and bops strong enough to end your career ..#VERZUZ

If Sean Paul had a Verzuz, that would be ?? https://t.co/jwcVOzIS9f

i just wanted to say that sean paul’s temperature has the same bpm as permission to dance pic.twitter.com/JHMBDhG2z5

One thing about Sean Paul, he gon have beautiful Black women in his videos. Black women of all hues at that! https://t.co/3JypxsmHyT