D’Angel is opening up about dating post-divorce from Beenie Man.

D’Angel‘s love life has been an open book for most of her adult life. She has dated on both sides of the divide, leaving Bounty Killer for Beenie Man, whom she would later marry, have kids with, then divorce. Bounty and Beenie have since mended their fences and put their bitter rivalry behind them. Sadly, D’Angel and her ex-husband have also called the curtains on their relationship, which they finalized in 2019 after their annulment in 2011.

D’Angel opened up to her fans about why she has remained single for over a decade via an interview with The Jamaican Gleaner as well as a recent Instagram LIVE. The singer also spoke about her current focus, which includes fostering personal growth and her music career. Angel’s career transitioned into modeling at the dawn of the Covid-19 pandemic. The 43-year-old used the OnlyFans to share her content which many have classified as risque and seductive. The move drew questions about the effects on her teenage song Marco Dean. However, D’Angel has made it clear that her son her main focus and is the reason she has not ventured into a serious relationship.

“My son and I talk a lot he knows he’s my priority and he’s first in everything I do besides God. He’s smart and mature enough to know that if I choose to be in a relationship it won’t be forced and it will be the best for us because I consider my son in every decision I make,” she said to The Gleaner. “My happiness counts but I won’t bring anyone around my child that will cause discomfort. That will never happen.” 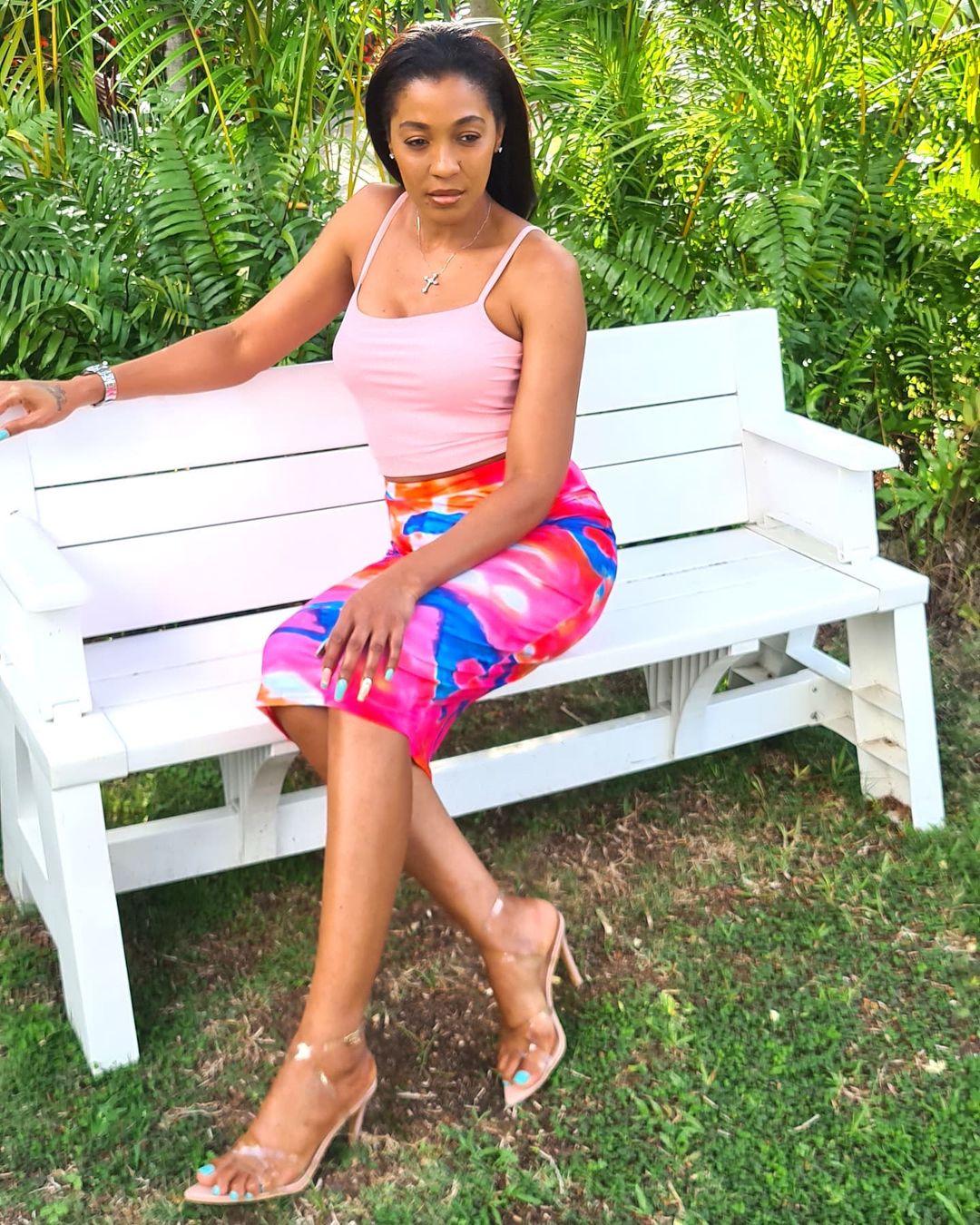 “After my divorce starting a new relationship was far from my mind, especially as a public figure. I am judged a lot and it’s hard to date trust mi,” she said. “My main priority then and still is right now as a single mother is to continue raising my teenage son to the best of my ability so that he can evolve into the man that can definitely make an impact in this world.”

The singer is not opposed to finding love in the future and used her IG LIVE to explain the type of man she would be open to dating in the future.

“Of course mi haffi find love again… it’s not like Beenie was the everlasting man for D’Angel and man nuh run pon mi,” she said. “I’m not desperate. When the right person comes along we see how that goes.” High on her list of desirable qualities include him being a conversationalist, fun “nuh boring man,” and old fashioned as she would like to be treated like a woman.

The singer is urging her fans not to rush into relationships nonchalantly but to carefully plan and seek out the qualities they need, especially if kids are involved. She further explained that she has the unique position of being married, single, common-law, and divorced, which makes her an excellent spokesperson.

“When the right person come along you will know, worse if you been there done that understand, [for instance] married and dem som’n deh like all me, wear you white dress and walk down the aisle – I do – and so forth, yeah and be common-law wife and so to. So when you been through all of that, you know what you want, you know what you looking for. Problems come when you rush. Always believe in compromise, good values, and spirit-take,” she urged.

D’Angel is hellbent on avoiding any situation that resembles what she went through with her ex-husband, even though she lists the period as one of her most fruitful, from a musical standpoint.

“That time in my life was hard but that’s when I got one of my biggest songs to date titled, Stronger. That song was like therapy for me and to this day, it still gives people goosebumps because it was real. I didn’t hold anything back,” she admitted.

Aside from the attention she has been getting from her gig as a model; she has also continued on her musical journey. Her debut EP titled Exposed will arrive later this year after nearly two decades in the business. The singer has opted for “grown and sexy,” which is a perfect compliment to her modeling venture.