Nivea share details about her past relationship with Lil Wayne in a tell-all interview.

The R&B singer was a star in her own rights and was on the way to bigger things in the early 2000s with hits like the Grammy-nominated “Don’t Mess with My Man”, “Laundromat”, and “Okay” featuring YoungBloodZ and Lil’ Jon, which did well on the Billboard charts. Still, it wasn’t Nivea‘s music life that was intriguing as much as it was her love life and relationship to Lil Wayne who went out of his way to woo her but also hurt her badly.

The singer sat down with Kandi Burruss’ YouTube show “On That Note“, where she spoke of her experience with Lil Wayne, including her bond with Lauren London, who was dating Wayne at the same and them being pregnant and going the journey with support from each other.

According to Nivea, Weezy saw her in the video for her 2002 hit “Don’t Mess With My Man,” and was immediately smitten and reached out to her label to collaborate.

Before long, the two became involved as Lil Wayne swept her off her feet, and they two were in love to a point where Nivea says she allowed Weezy to convince her to leave show business and live with him. 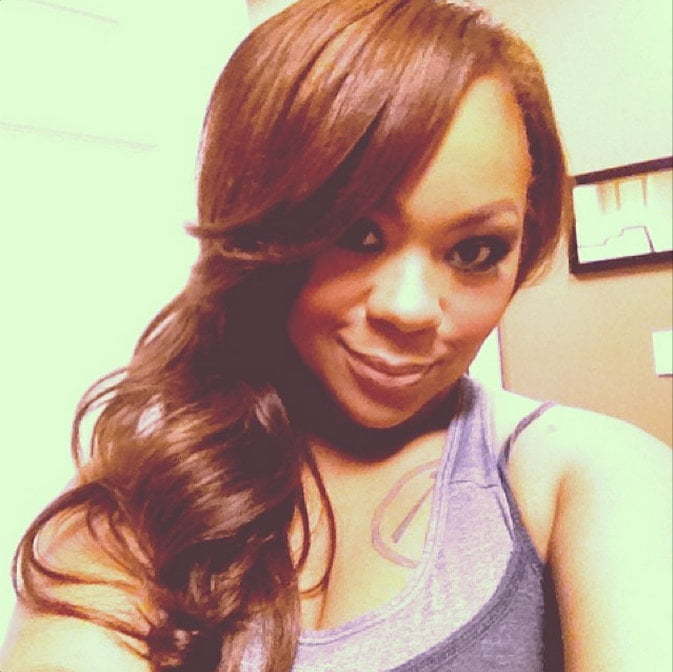 Weezy hit up her label and said he wanted to collaborate with the singer as he was working on his solo project. However, when they met in New Orleans, the rap legend told her he didn’t really want to do a solo collab, but he really wanted her phone number.

Before long, the two clicked and were in love to the point that Wayne convinced Nivea to leave the industry and live with him in NOLA.

“He said come be with me, I got you…we were young and I think at the time he was one of those guys who wanted to be bigger and on top not equal,” she said.

Nivea said she was a housewife at home, but there was obviously a problem with her age. However, it was the way Wayne acted as he put her out of the home out of pretense.

“I don’t know what to do, I’m just sitting there being a housewife, and then the situation he was like, Reginae was really young, oh I love her so much, and although everybody love me, Toya, everybody, they were like they shouldn’t be together, she’s so yoyung you know so he was like, all of a sudden he was ‘I never stayed in an apartment before so let’s get an apartment…I didn’t realize that he did that to move Toya back in the house.”

Nivea says the two eventually got married in 2003, and she returned to Atlanta as she started to resume her career, which was rocky to begin with as she went from celebrity giving up her career to now a stripper at a club called “Babe.”

A little while later, she eventually released several more songs and then met Dream as she tried to pick up the pieces of her life.

However, she eventually got back with Lil Wayne and became pregnant, while Lauren London was also pregnant with her and Weezy’s son Kam in 2009. The two became close friends and helped each other out through their pregnancies.

“She really helped me through my pregnancy,” Nivea said. “We really leaned on each other, and we both had a history with [Wayne] in our younger years, so it was connecting in many different ways.”

She spoke about her relationship with The-Dream, starting with a music collab, and eventually, the two got married a year after she broke off her engagement with Lil Wayne in 2003.

Meanwhile, Nivea’s interview received support from Toya Johnson and Lauren London, who lauded her for her candid disclosures.

“Love you,” London wrote in response to her video. “You are pure magic and strength.”

Toya Johnson also said, “Great Interview. So proud of you.”